Welcome back to another wonderful edition of “Scratching the Itch.io”! In this column, I, Alex Jedraszczak, do the dirty work of sifting through all of the latest games to bring you the few that actually look pretty good! This week, I was actually pretty impressed. No, not by the record number of games released this week—I was impressed that I actually managed to find six games I was genuinely interested in. Let’s get started! 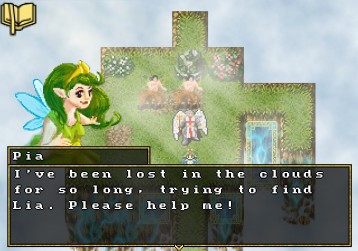 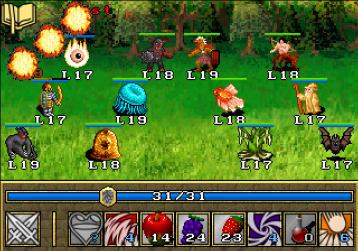 Deity Quest says on its profile page that it’s a “Pokémon-inspired RPG”, but I think that’s selling itself short. There are definitely elements of Pokémon involved, but at the same time, there’s plenty of unique content to be seen in the screenshots. Something about the team battles reminds me of Ogre Battle, but that doesn’t seem quite right, either. Your goal is to become “the Overgod” by gathering followers and destroying your competition. You could probably do worse for the $5 asking price, and it’s available for Windows, Mac, and Linux. 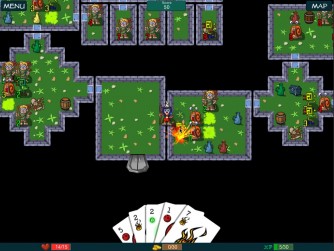 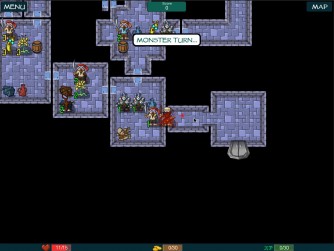 We Slay Monsters is a roguelike dungeon crawler, but it sets itself apart with a creative combat system. Instead of simple random numbers or even the familiar dice, damage is partially determined by playing a hand of cards. This is a pretty cool twist, if you’re looking for something a little different from all the other roguelike dungeon crawlers out there. I’ll let you decide what you think about the $4.99 price point. 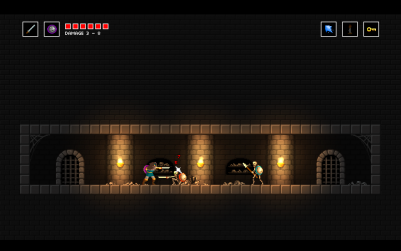 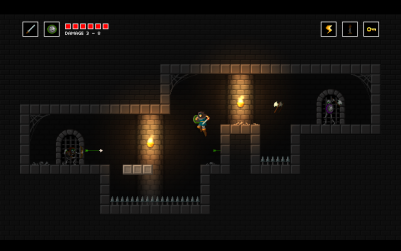 Shadowcrypt is a classy action platformer that I remember voting for on Steam Greenlight a while back. The graphics are pretty sharp and the gameplay looks pretty solid, so it looks like an obvious game for fans of Symphony of the Night (except that in this one, the shield is actually useful). The game is priced for Steam at $9.99—and, you’ll get a Steam key after the publishing process is finally complete. 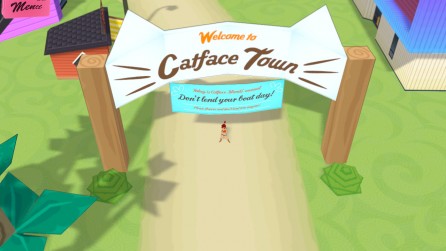 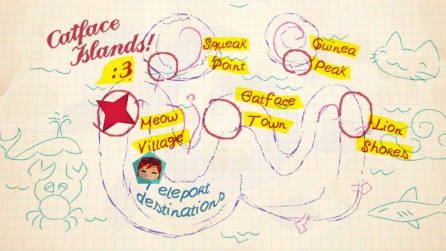 Catmouth Island: Episode 1 is a cute, low-poly adventure game. Judging by the trailer, it looks like a pretty laid-back game with a lot of walking around and getting to know the locals. Some people might not like the casual pace, but it seems more charming and relaxing than boring. I’m not too keen on pricey episodic games myself, but I guess $5 for an episode is comparable to, say, the Back to the Future episodic adventure games. If you’re looking for a cute adventure game that doesn’t take itself too seriously, this is one I’d look into. 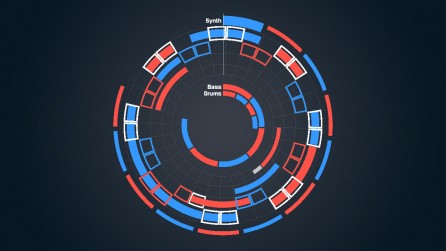 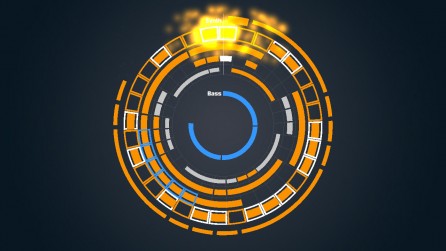 Sentris looks like some kind of music-based puzzle game, but it’s not your average rhythm game. As I write this, I just got the Tetris reference in the name. Anyway—this game caught my eye for not being the usual platformer or roguelike or shmup or whatever that usually comes through. It’s sort of like a sequencer, with you dropping blocks into different rings and having them play as it loops around. As you progress through the puzzle, it develops into a song. For only $2, it seems like a real deal! 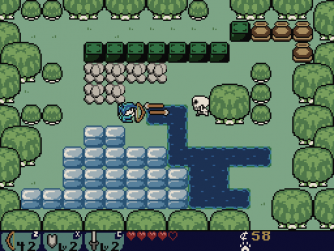 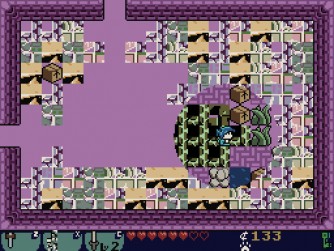 Lenna’s Inception is basically Link’s Awakening. I mean, just look at it. For what it is, though, it does a pretty good job. The puzzles and boss battles and general gameplay all look pretty decent, and the art looks like less of an uninspired knockoff and more of a playful parody. Or, it could just be a careful money grab. People do tend to be willing to fork over cash for anything vaguely related to The Legend of Zelda. I might have more of a problem with this, but the £2.99 asking price is honestly pretty reasonable, judging by the trailer.

So, there you go! We finally managed to get some quality and variety in here. Will next week be just as good? Stay tuned to find out!

The 2010 holiday season is rapidly approaching, and that means you only have a few more weeks before your extra money is monopolized by gifts for loved ones. Now's the time to blow as much extra money