As soon as videogames went beyond being these fun little things you stuck quarters into, they became the Evil of their time period. Politicians railed against the violent images depicted therein, appealing to an audience of frightened and ignorant parents. Studies were launched to find out the truth, to discover if these concerns were justified. Studies were inconclusive, as some had shown a noted increase in violence among children where others did not. Studies still continue to this day, people trying to figure out if this media actually makes people more violent.  But, people who made videogames, people who played videogames, even people who had no stake in videogames rallied to the defense of this new entertainment media. Around the middle of 2000, everything seemed to even out, with the pressure on gaming having dropped. 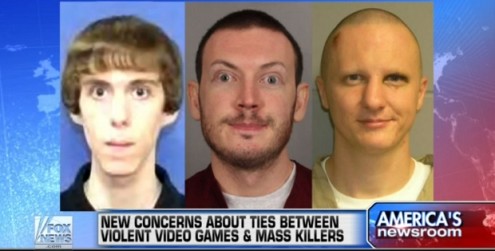 The stigma videogames have been fighting since the ’90s.

Certainly, some games still faced pressure. When the Hot Coffee scene was found to still be in Grand Theft Auto: San Andreas, there was a call about the corruption of youth. Mass Effect‘s romance options were considered demeaning to and objectifying of women. Saint’s Row: The Third was considered to be glorifying gang violence, sexism, and misogyny. However, gamers would keep standing up and saying that their chosen media does not make them violent, woman-hating monsters. They’d take “gamer” and make it a badge to wear, something to honor. Being called a “gamer” meant standing for something more, more than a nascent media platform that was still finding its legs. It became a political movement against an older generation intent on destroying something the younger generation loved. 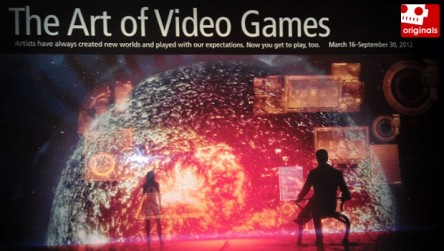 They’re a special form of art, immune to all critical consumption.

Or did it? People were claiming videogames to be higher forms of entertainment; art on the scale of movies, paintings, and novels. However, when people started criticizing the darker elements of games, like one would any other form of art, they’d be shut down. People reading into the plot of videogames were perfectly fine; however, once they started wondering if skimpy female armor designs, killing off female characters to put male characters through emotional turmoil, or flat-out not having female characters at all was wrong, gamers tried to shut them down. “Videogames are art,” they cried, “but stop looking too much into it! Sex sells; deal with it! Videogames are meant only for men anyway! It’s a male fantasy!” 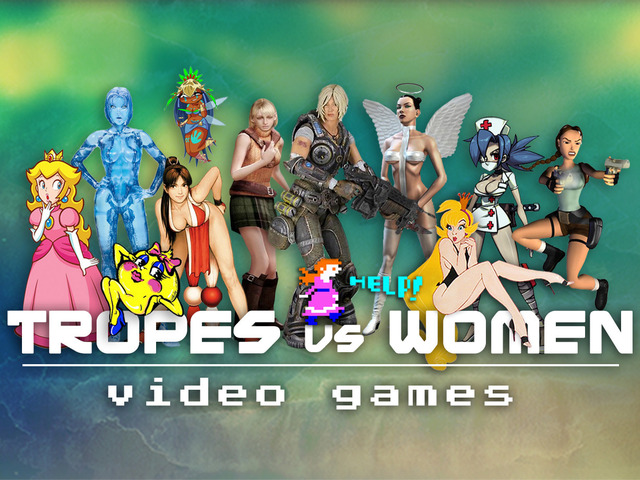 The backlash proved her point better than anything she could ever say.

Perhaps the first major instance of hypocrisy in gamer culture, though, was when feminist blogger Anita Sarkeesian attempted to do a series on how tropes in videogames were hurting women in 2012. She had a similar series on how tropes in movies were hurting women, and that received little attention outside of other feminist sources. However, once she started doing her “Tropes vs Women in Video Games” series, she received huge backlash. She received threats of violence, rape, gruesome depictions of her being hurt and violated by videogame characters, even attempts to obtain her personal contact information to better harass and attack her. People calling themselves “gamers” were issuing threats of violence after decades of attempting to prove videogames did not cause people to become more violent. 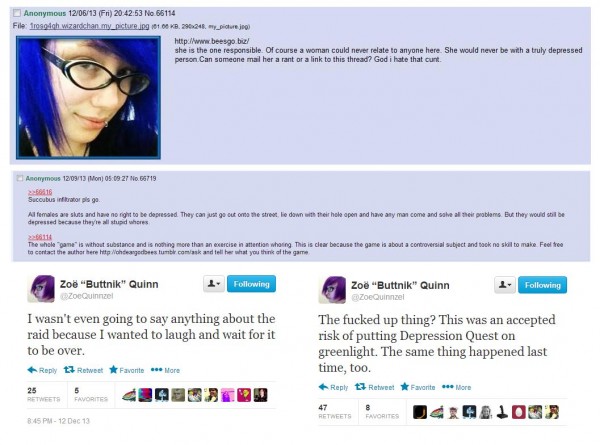 Gamers spouting violence over a game made by a woman.

But maybe that’s just an isolated incident. Either way, by 2014 there was a growing movement of gamers being incredibly violent. When Zoe Quinn attempted to get her game Depression Quest approved on Steam Greenlight—for the low, low cost of free—she received death and rape threats. It strangely didn’t stop there. A huge movement to harass one woman emerged from the release of Depression Quest as a group of dedicated gamers organized a campaign of threats and violence toward Quinn and anyone who spoke in favor of her. Well…almost anyone. Strangely, women who spoke out against this movement received similar trouble: death and rape threats, and their personal information made publicly available—but, strangely, men did not. People who should be hard to track down, such as Felicia Day, were instantly found out. However, when men such as Chris Kluwe, Wil Wheaton, and Stephen Colbert spoke out against this new group of gamers, nothing happened to them. This marks a disturbing trend in gamers. 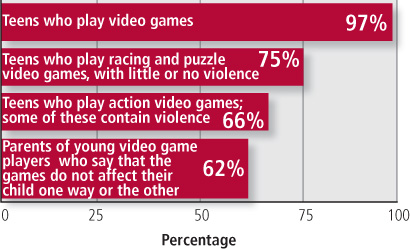 Who knows what this chart is trying to communicate? But it’s from Harvard, so you know it’s legit.

Perhaps the news outlets were right, that growing up with games that objectified women and encouraged violence would turn a generation of gamers into violent and sex-crazed monsters. Or, maybe this is just a case of causation and correlation. Whatever the case may be, the political movement around videogames has become a scene of violence in the wake of the media targeting games for causing violence in people. Is it a coincidence that 15 years ago, newscasters were asking if Grand Theft Auto would make your children violent—and now, 15 years later, those children are grown up and threatening to rape and murder women for daring to talk about and make videogames? And, where once there was a huge demand for videogames to be recognized as art and to face the criticism and respect that such a category demands, we now we have groups of people sending out threats of bodily harm to anyone who dares to criticize their favorite videogame customs? Whatever the cause of these trends, it’s clear to me one thing: Gaming as a political movement (and “gamer” as a political group) is one founded on hypocrisy and violence. 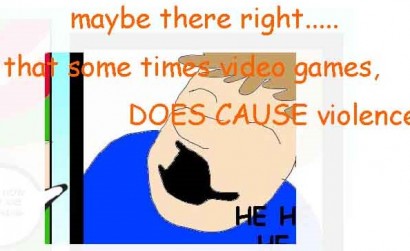 What can you expect to see at E3? We have no idea.