My love affair with Japanese dating sims has come to a tragic end.

Fundamentally, I’m not compatible with the companies that make these games. They like to make money, but I like to play games for free. You see? It could never have worked for long.

The first game to fall is Be My Celebrity Darling, a game about a girl with magical entertainment powers. By a huge coincidence, her skills perfectly line up with the man she has a crush on. Does she like a singer? Bam, she gets a record deal without having ever recorded a single song. Does she like television? Hey, she got the starring role in a soap opera on her first audition.

The game’s battle system is even worse than its storylines. I mean it. The battle system in this game is truly awful. Enemies are randomly determined, which results in extremely one-sided battles. My character with 700 EXP constantly faces opponents with over 2,00,000 EXP. Guess who wins those battles? Not me. 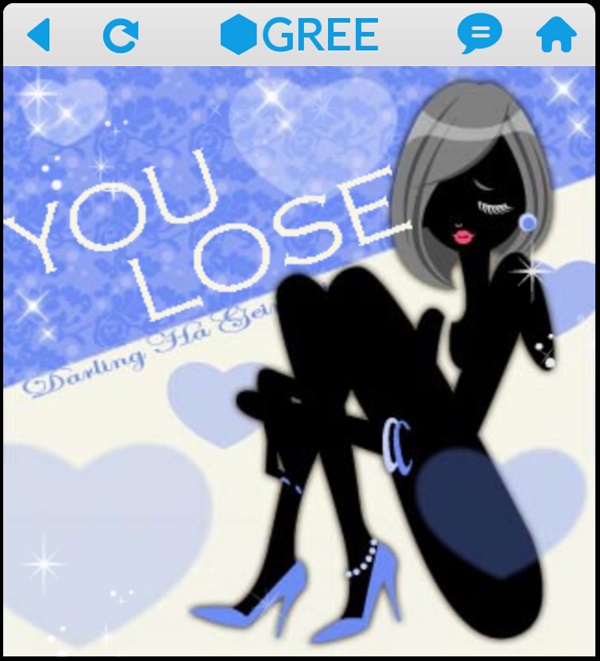 Losing over 75% of my battles has finally caught up to me. The game won’t let my heroine’s romance continue until she buys an $18,000 dress to impress her crush. What is this nonsense? Does he want a well-dressed girlfriend, or a college tuition? Either way, forget him. He’s clearly not boyfriend material.

I get $50 every time I win a battle, which means saving up for this dress is near impossible. Even if the random generator changes its mind and only gives me easy enemies from now on, I still need to win over 200 battles before I can proceed. I don’t think it’s worth the effort to continue.

The other games made by the same company (GREE) have more balanced battle systems, so I haven’t hit roadblocks with them. Yet. I’ll keep you informed of what happens, GameCola Faithful!

Welcome to The Ten Reasons, where I discuss ten reasons why I like or dislike a game. This month, I'm finishing my discussion of the Game Boy Advance game Castlevania: Circle of the Moon. If you remem