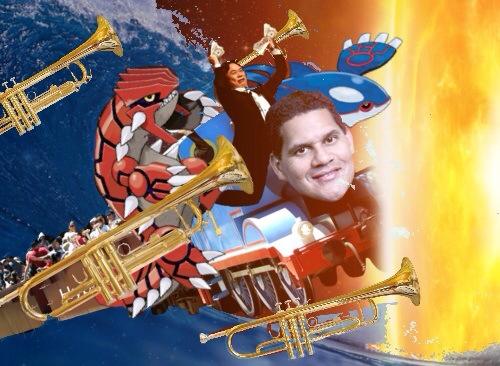 This month, the GameCola crew got together to talk about trumpets! I mean, videogames. But, also videogame trumpets.

Join Alex Jedraszczak, Joseph Martin, and Matt Jonas as they talk about all of your favorite topics such as:

See? Trumpets were in there at least once or twice. I think there’s more if you actually listen to the podcast. Why not listen and see for yourself?