This week’s Latest Additions page was flooded with Ludum Dare submissions—but, luckily, most of those were posted as free games and I was able to scroll and scroll and scroll past them. Don’t worry, though! I did the work so that you don’t have to. This edition of “Scratching the Itch.io” brings you six more indie games to check out! 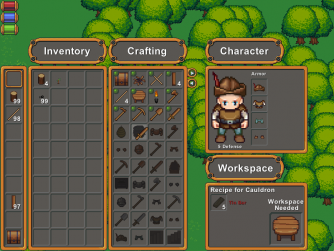 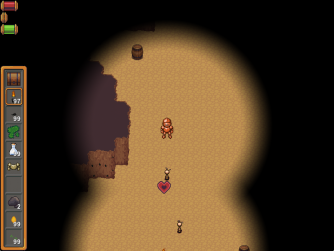 Tile Miner is like 2D Minecraft—but, I mean, not like Terraria. This one’s top-down! It looks pretty neat, although it’s apparently in Alpha stages at the moment, so…man, I’m really feeling deja vu here. Have I talked about a game like this before? Either way, this one still looks different enough from the others to deserve its own little spotlight. For $5, it could be worth a shot. 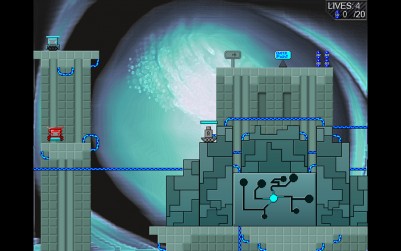 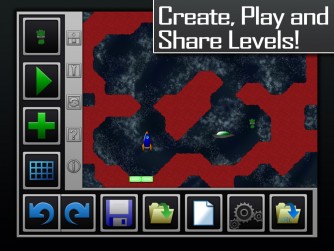 Bluish Greenish Bundle isn’t actually a game—it’s a game bundle! You get five different games for the low, low price of only $1.50 (Canadian!!!). I can’t vouch for the individual titles, but if you’re looking for a bargain, this is as close as you’ll get without sifting through the free games on itch.io. 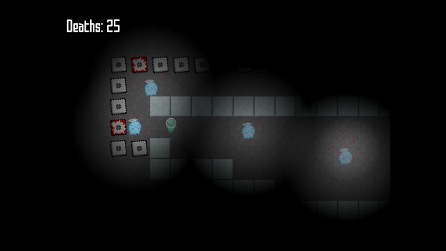 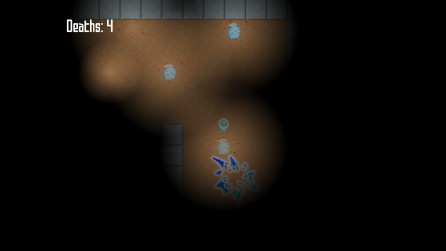 Sometimes in life, success requires sacrifice. That’s the tagline, anyway. The game has you attempting to navigate a completely black world, and the only way to light up the area is to die. Whether you get killed by obstacles or purposefully sacrifice yourself, your little ghost stays behind to light the way for future attempts. It seems like an interesting enough concept for $1.99, and it has multiple gameplay modes in case you get tired of it. 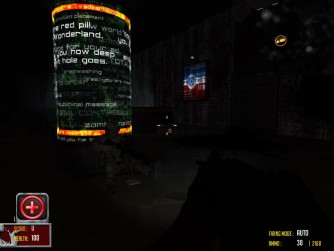 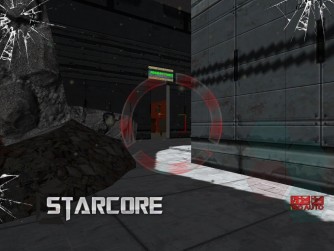 War Against Fear is a first-person shooter. In 3D. It’s also in Spanish. Alright, so I was having trouble finding six games to care about and I wanted to pick something that wasn’t another pixel platformer—and, this one seems to make references to The Matrix. Do you remember the future? I remember the future. The game is available for, uh, $2.19. Whatever works! 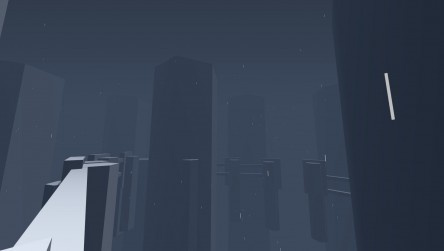 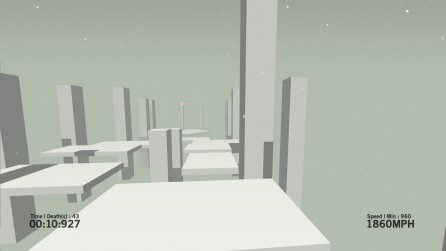 SinaRun 2 reminds me of a recurring dream I used to have as a child. I would be playing outside, running around and jumping, when I would suddenly start jumping higher and higher! I would try to come down, but every step that hit the ground would send me flying off—descending so slowly that I wasn’t sure if I’d be able to jump off a small hill in time to keep myself from falling into a pond or running into a wall. SinaRun 2 seems to embody that “falling so slowly that you’re not sure if you’ll hit the platform” idea. A long story to talk about a simple game, but you can pick it up yourself for $1.99 if you’re interested in experiencing the literal nightmares of my childhood. 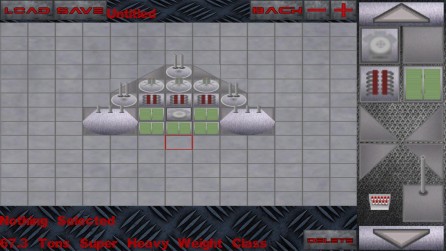 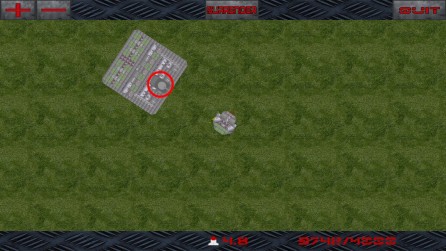 TankCraft didn’t appeal to me at first, but after I saw the trailer, I was at least sold on the concept. The graphics look like what I was used to seeing on XBLIG, and not in a good way—but, the core idea of “build your own tank and use it to fight other tanks” is actually pretty creative. I’m not sure how the gameplay actually turns out, but for £1.49 (~$2.50), it could be worth supporting a dev and seeing what they’re able to do in the future.

So, there you have it! The six indie games that caught my eye, this time around. If you feel like my eye could do some better catching, always feel free to comment below or send me an email!

According to Joystiq—and probably a lot of other sites, too, but Joystiq's the only videogame news site I read now, since I gave up on Kotaku when their headlines started getting annoying to read in