“Scratching the Itch.io” is back with six more games! Most of the releases as of late have been rather lackluster, but I managed to find six new indie games to show you, this week. Let’s take a look! 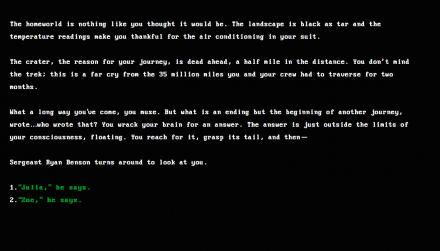 Terror Aboard the Speedwell: Special Edition

Terror Aboard the Speedwell: Special Edition looks like a sort of Choose Your Own Adventure book…game. It’s not a visual novel, and it’s not even quite a text adventure in the traditional sense. Instead of typing in commands like “scream bear“, you just select from a list of options for each page. The story is one of post-apocalyptic sci-fi survival horror—and with 60 different endings, it looks like it’ll keep you entertained for longer than most games in the $2.50 price range. The only thing that might hold you back is some of the content warnings, but if you’re fine with a an intense read, this is definitely one to check out. 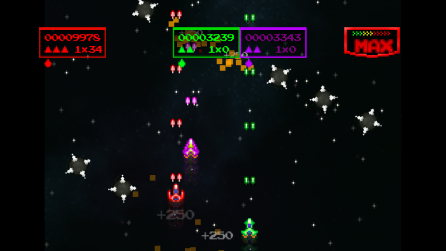 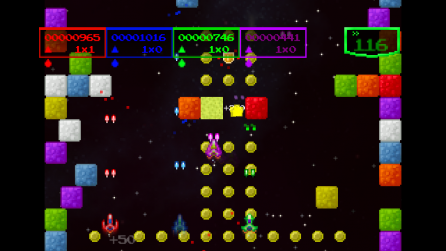 Hypership Out of Control

Hypership Out of Control is a neat-looking space shmup with multiplayer support. There’s no trailer to go off of, but the screenshots we get suggest some variety in gameplay and some interesting level design. If you’re looking for something fun to do with four players, it couldn’t hurt to try this for $1.99. 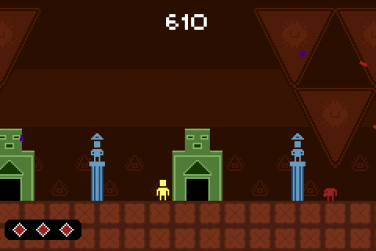 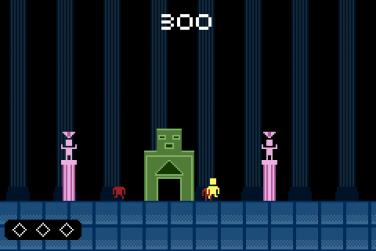 Reject False Idols is a fast-paced action game where you not only reject false idols, but you destroy them—and their followers. Going by the trailer, it looks like a decent enough game. Worth the $2.12 price tag, at least! 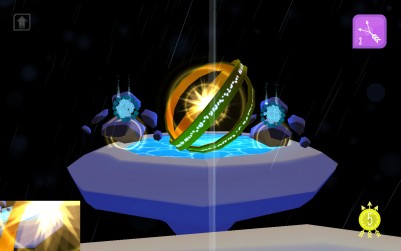 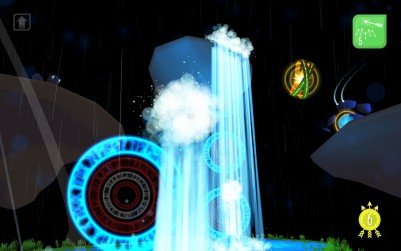 Shattered Stone is sort of an FPS, but saying that really doesn’t do the game any justice. You shoot arrows, with an emphasis on timing and accuracy. Maybe just go watch the gameplay trailer to get the idea. I think this one’s pretty neat, and not a bad deal at $2.49! 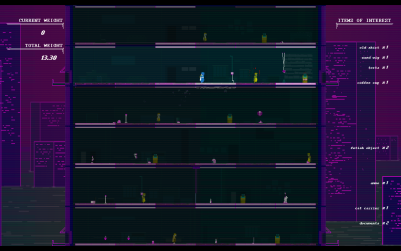 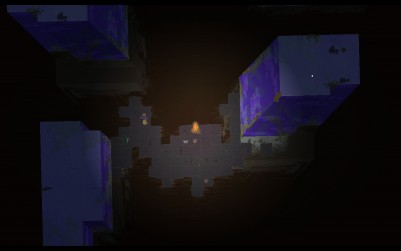 Rooftop Cop gives you not only five games, but a music album as well! Each game has a different play style, but share an overall theme of “a world of police that have forgotten what, and why, they are policing”. Sounds a bit topical, as of late, and five games plus seven songs for only $5? Not a bad deal either way. 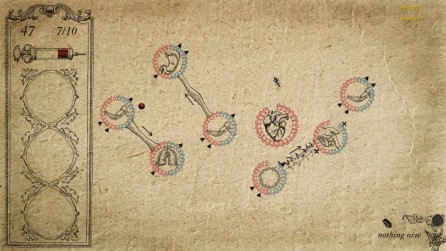 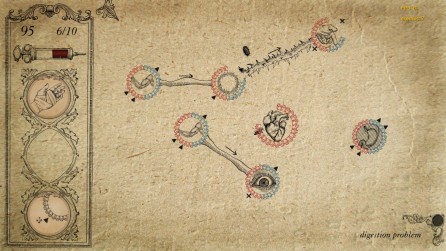 Prophour23 is, uh…a tower defense game, maybe? The game describes itself as a “fast-paced, replayable real-time strategy” game. I’m not sure exactly, but I really like games that do something a little different. You start out with just a heart, and you spend the blood it pumps on adding more organs. You can connect the organs in different combinations to defend against bugs that try to attack your heart. I was a little wary of the $10 price point, but after watching the trailer, I’d say it’s worth the cash if you’re in the market for an interesting puzzle, strategy, organ management, tower defense game.

And, there you have it! Six more games, and a little more variety than usual. If you think I missed a game released recently, however, always feel free to mention it in the comments or send me an email.

I love K-On!, and I love this game—let's get that out of the way right now.It doesn't take a genius to realize that K-On! was at one point the most popular current anime in Japan. So after the succe