“Scratching the Itch.io” is BACK with seven spooky new games for you to play over Halloween! How spooky are they? Not really, honestly. I just picked the new itch.io releases I was most interested in, as usual. But, Halloween is tomorrow, so everything is instantly spookier—and, that includes today’s seven games! 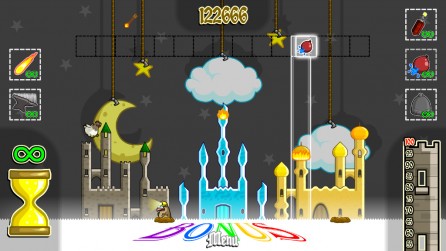 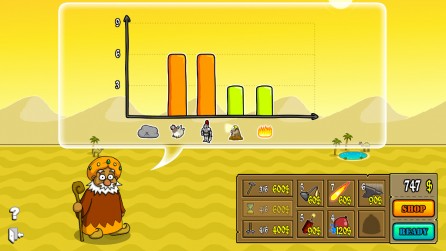 Castle is not the kind of game I’d normally feature on here. I’m constantly bombarded with the same setup: casual game, clean graphics, “silly” trailer. The games just always scream “Digital Media degree senior project”. These games wear me out because the production value is way too high for the boring, recycled gameplay they generally feature—the deluge of formulaic, calculated attempts at “viral” hits makes my stomach turn. So, why am I featuring Castle? Because the gameplay actually looks pretty cool. Match the pieces, build your castle, and protect it from enemies! There’s also a part of me that wonders why I haven’t seen this game being covered anywhere else. Maybe because it’s a Windows game that looks like it belongs on mobile—or, maybe it’s the $6.99 price point. I’ll let you decide how you feel about the price, but I think this game deserves a little more notice.

M.I.N.E. is the kind of game I always want to feature on here. Find planets, lay down bases, and start colonizing! I really like the look and feel of this one. There’s something addictive about watching your little towns grow, and space exploration is kind of my thing. It’s also cool to see another developer sticking it out with XNA—although, that does limit the game to Windows. For only $1.99, you can start colonizing your own part of the galaxy! 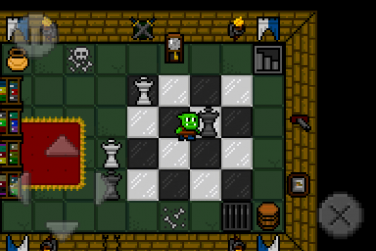 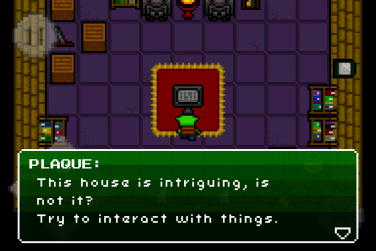 Black Tower Enigma is a cute-looking retro puzzle/adventure game. If you’re not interested in the screenshots, maybe try checking out the trailer on the developer’s website. I’m not sure why they didn’t put that on the game’s itch.io profile. It looks like there’s a lot of pretty cool puzzles, and you make steps along a story as you play. For the low, low price of $0.99, you can have this game for Windows, Mac, and Android! 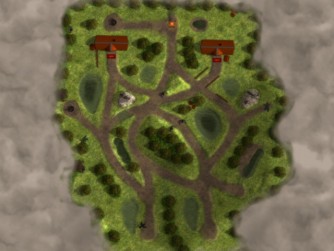 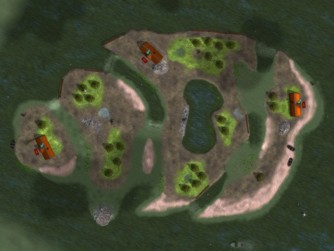 Blind Adventure is an interesting test of concept. It’s hard to tell how the game plays from the screenshots—considering that the game is meant to be played by hearing. Apparently, your character is invisible and you have to figure out where they are and how to get them to the goal by listening to the sound effects. I always like seeing developers do something different, so if you want to see more cool games like this, consider buying this one for $2.49. There’s even a demo you can try if you want to test it out first. 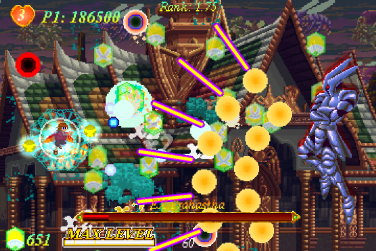 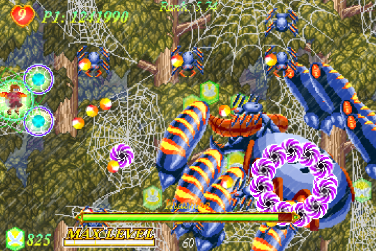 Papilio is an arcade-style shmup. In other words, be prepared for a lot of bullets. I see plenty of shmups come by, but Papilio differentiates itself in two ways. First, the setting is something other than “Space: The Future”; second, the aesthetic looks more like an actual arcade shmup (or, SNES or PlayStation port) than the NES-esque style I see all the time. If you’re looking for a more modern style of shmup from an indie developer, this one is available for $4.99, and you can always try out the demo first. 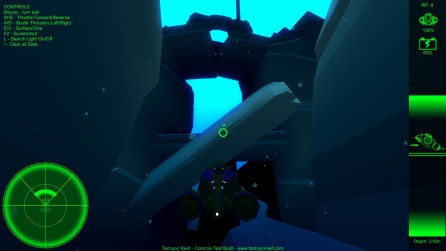 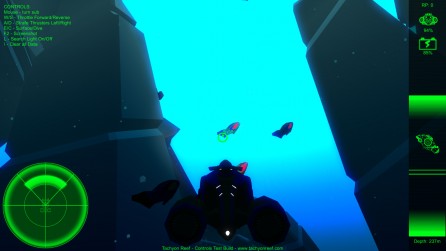 Tachyon Reef is a cool ocean exploration game. Earn money by finding new types of fish, then upgrade your ship to explore even further! Keep in mind that this is an alpha demo—what you’re getting is a prototype, with the promise of the final version (including a Steam key, if it makes it on Steam). I had the chance to play the alpha through the press system, and it looks pretty promising, if maybe a little unpolished at the moment. It’s $5 (it literally changed while I was editing this) to reserve your copy and check out the prototype, which will probably be a deal after full release. 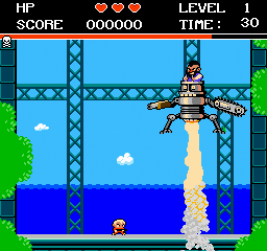 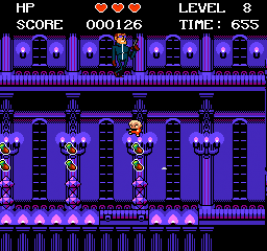 Dr.Green is a classy-looking retro platformer. I’m a little picky about the retro platformers I talk about here, but this one was worth searching for to find the Steam Greenlight page. I’m not sure why developers don’t link to this stuff. There’s a trailer and everything! Without it, you miss out on the music and gameplay. For $2.99, you not only get a copy of the game for Windows, but you also get the soundtrack. If you haven’t checked out the trailer, you’re missing out on why that’s worth the money in itself.

So, there you have it! Seven pretty cool games. Of course, I couldn’t talk about every game that came out, so if you think I missed a game or two, mention it in the comments below! I’m also always open to doing full reviews of games, so if you see a game of yours on here and want me to try it out and tell you what I think, send me an email any time.

Also, if you want to be kept up to date with the latest, don’t forget to follow me on itch.io! One of the reasons I like itch.io so much is that they’re constantly adding cool new features—including seeing all of my “Scratching the Itch.io” recommendations in one place on the site, and being able to see whenever I make updates!

Welcome to this EXTRA SPECIAL edition of THE THUMB! Since this is the extra special JANISH only a extra special version of the 'Cola's greatest feature of all time would do. SOOooo for this issue we w