Do you know who Kevin MacLeod is? Even if you don’t, you probably actually do. If you’ve played an indie game, watched a YouTube video, or seen any of the over 2,000 movies and shorts he’s been credited in, then you’ve heard his work. And, now he’s getting a documentary! 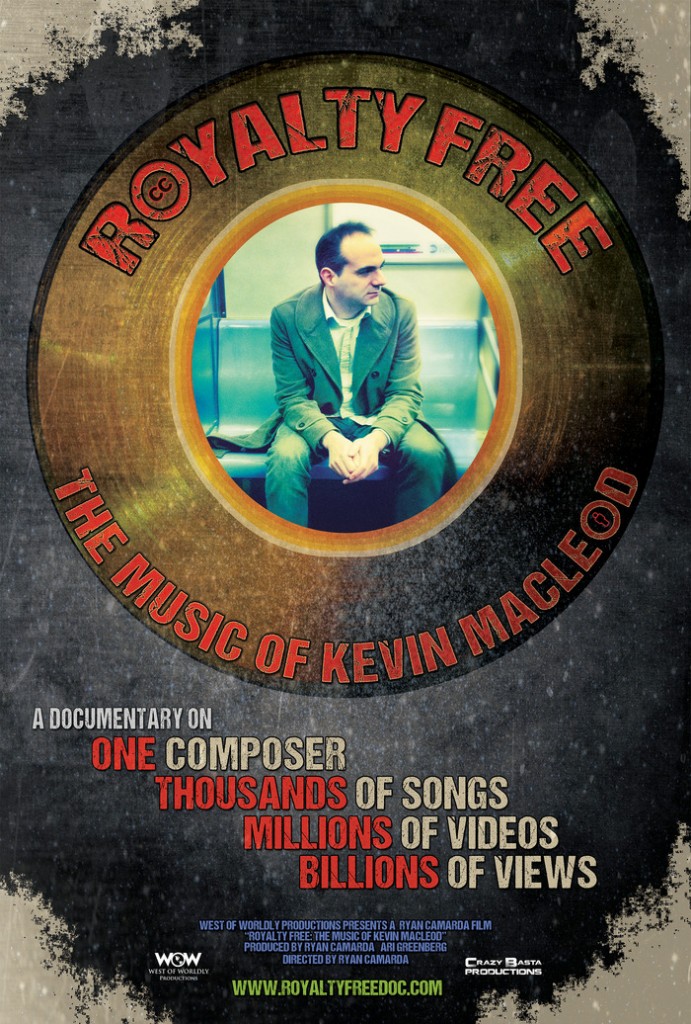 Why is this guy so famous? As you can see in the poster, he’s composed thousands of songs—and, he allows anyone and everyone to use them for free. I regularly come across his work when I’m checking out games on itch.io, and in my own experiences as a developer, I can see why. Music composition is difficult, and even if you’re a capable composer yourself, sometimes you just want to focus on other things and let someone else handle the music. Royalty free music is a great resource for game developers (and film makers, and small businesses making commercials, and YouTubers, and…), and I have to applaud Kevin for his amazing contributions.

That’s why I was excited when I finally heard about this Kickstarter! Even though it’s the last few days, there’s still time! If you’re a fan of Kevin MacLeod, if you’ve used his music in the past, or if you just have an interest in music composition or the impact of royalty free media, there are plenty of reasons to support this documentary.

So, go! Support the documentary! There’s not much time left!