It’s been over two weeks since the last installment, and I’ve only seen four games that even vaguely interested me. So, on this very special edition of “Scratching the Itch.io”, you’re getting four whole games! Seriously, I’ve looked multiple times and this is all I could come up with, so here you go. 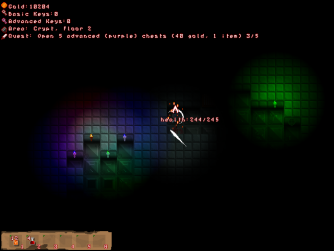 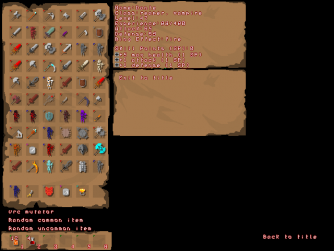 Quest of Decay is one of those procedurally-generated dungeon-crawler games, but it’s not quite a roguelike. There’s a lot of hype about permadeath these days, so it’s interesting to see a game where you actually get to keep some part of your progress. Dungeons also actually have an end to them, as well, instead of just being infinitely generated until you die. Not too bad for $3.00, and there’s a demo to try if you’re not sure about the price. 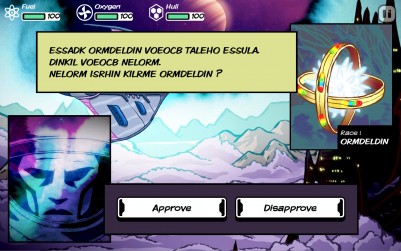 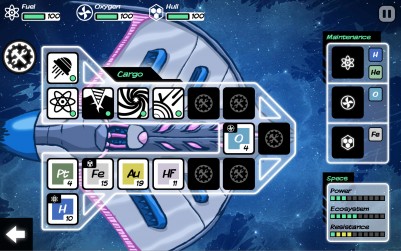 Out There is space game, but it’s not Out There Somewhere. It calls itself a graphical text adventure, but it’s not exactly a visual novel, and it’s definitely not your average Choose Your Own Adventure-type game. I’ll warn you before you get too excited—the game is for Android only. But, for $3.99, you get sort of a replayable sci-fi comic book adventure with achievements and leaderboards and everything. Considering that it has “300+ unique text adventures”, that sounds like a pretty reasonable price! 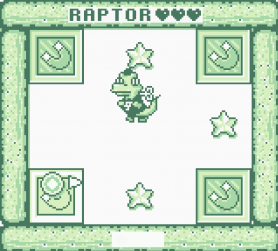 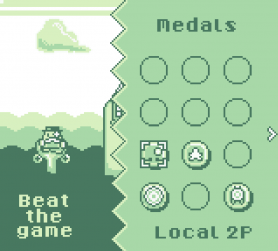 Gentlemen… Ricochet Mini! is a Game Boy demake of Gentlemen… Ricochet!, and it looks like they did a pretty good job. You should know by now that I’m a fan of four-color graphics and technical limitations, and I like what they managed to do with the original game. The graphics sort of remind me of Kirby. For only…huh, usually I don’t pick “Name Your Own Price” games, so they must have lowered it at some point. If you like the game, though, be sure to give the developer some support by at least paying a bit! 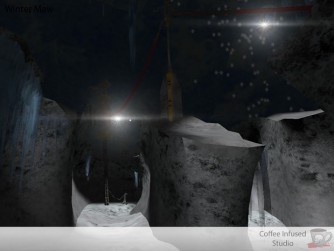 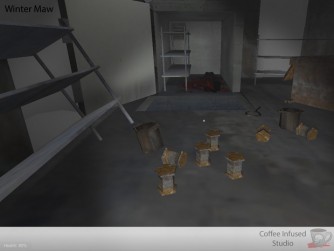 Winter Maw is a 3D FPG. No S; just G. You’re stuck in an abandoned mine, and you have to find your way out—learning what happened there as you go along. It’s not your normal first-person shooter, and it’s not your normal 3D survival horror game, so I kind of appreciate what they’re going for. It’s only $1, so you don’t have too much to lose with this one.

That’s all I found! Of course, if you disagree with me, feel free to post any games you liked down in the comments—or, email me with suggestions!

Jeddy retains the services of a certain spiky-haired lawyer in his pending court case against Paul...