For those that are unaware, the Super Bowl is a four-hour stint of the most expensive, eye-popping commercials available at the time, and a great excuse to fill your belly with nachos, cheese, cocktail weenies, and anything else you can get your hands on. Also, some large men run into each other as they try to run an oblong-shaped ball to the other end of the field for some reason. 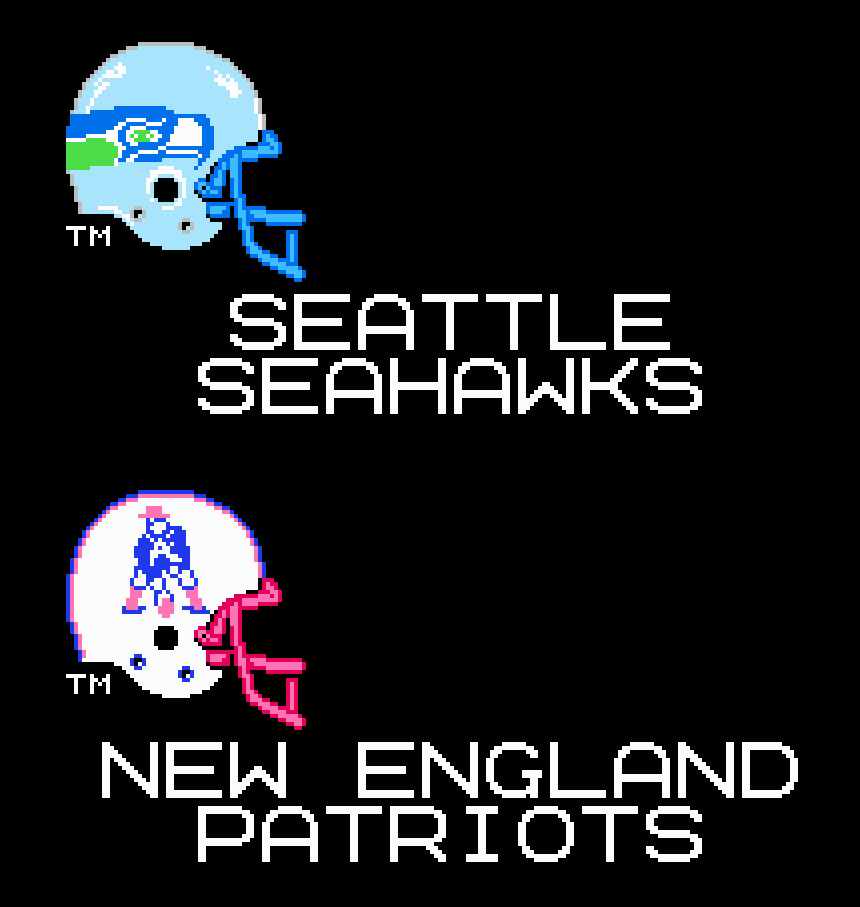 Many videogame news outlets are giving out their Super Bowl XLIX predictions this year using the state of the art Madden technology (which is to say, last year’s games with slightly improved graphics and updated stats). But here at GameCola, I was given a $2 stipend to produce some accurate results. Naturally, I fired up my copy of Tecmo Super Bowl for the NES and set up a CPU vs. CPU match to predict the results. It seems that the 1990 versions of the Seahawks and the Patriots are pretty evenly matched! 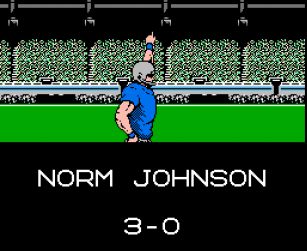 Johnson last played in ’99, but rescued a woman from a flipped-over car, so he’s got that going for him, which is nice. 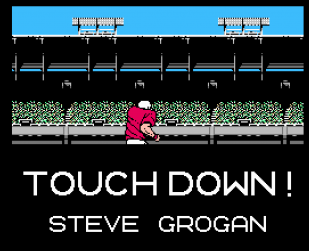 1990 was Steve’s last year in the pro spotlight. He has saved zero women from flipped-over cars to date, but he did win the Super Bowl in this simulation! 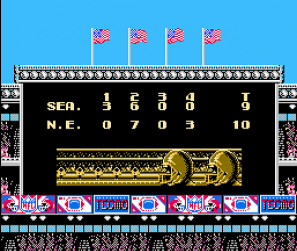 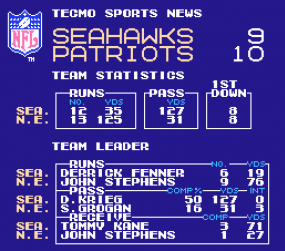 A pretty evenly matched game, with the Patriots favoring the run game, while the Seahawks went to the air. But how will reality fare?

Welcome, my little Fanzens, to the one-and-only videogame Web site, EVER, in the history of the Internet. I'm coming to YOU, live, from the post-apocademic, "real" world, which has surprisingly few Sc ...