After GameCola’s recent Kickstarter announcement bonanza, I figured we should provide a followup. Sure, there have been a lot of games that went up on Kickstarter…but, how many of them got funded? Let’s take a look at the results! 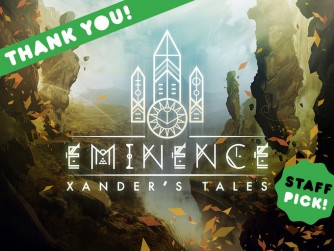 Remember this one? It was a while ago that I posted about it, but they made it! Back in like October. But, that just means you can read all of the cool updates that have come since then. They’re apparently sending out the physical rewards soon, and development is well under way. How exciting! 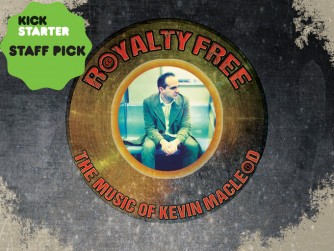 Oh man, they cut that one really close! Either way, they made it—so some time in the next year or so, we’ll be watching a documentary about the man behind the music of thousands of indie games large and small. It looks like they’re getting ready for backer rewards, too. No word on progress, but I don’t really know much about how movie production goes. I tend to know more about games…! 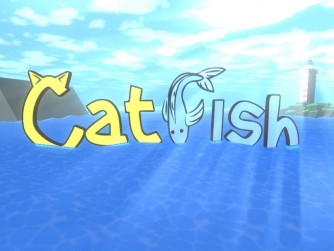 Hey! I was at the Indienomicon meetup where this game was presented. I even played the demo! I drove the boat onto land and everything (I’m an excellent bug tester after many hours of testing my own games). They came close to reaching their goal that night, but it looks like they reached it a few days later. It was only a couple weeks ago, so there hasn’t been much news since then. Don’t forget, you can still vote for them on Steam Greenlight! 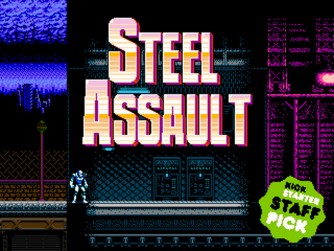 Man, are any of these going to make it to a stretch goal?! Another funded project, and another one that ended pretty recently. Again, you can still vote for them on Steam Greenlight! I’m really looking forward to this one! 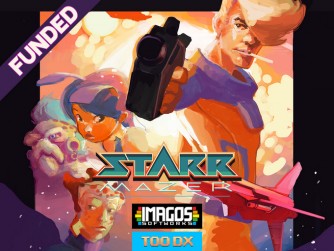 Aha!!! I spoke too soon! These guys actually made it to their first stretch goal—getting guest musicians! It looks like they’re still accepting payments from other methods on their website, so stretch goals like console versions are still possible! That’s pretty neato, right? Make it happen! 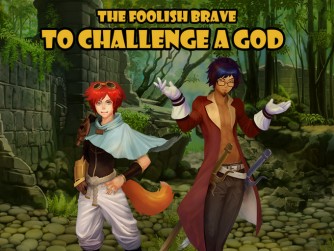 Aww, our first non-funded game…although, the developer cancelled the campaign before it reached the end date. Running a Kickstarter campaign is tough, and getting the word out is more important than having a good game! The developer hasn’t given up at all, and you can follow along on Tumblr.  Maybe they’ll try the Kickstarter again when they’ve gathered more attention. 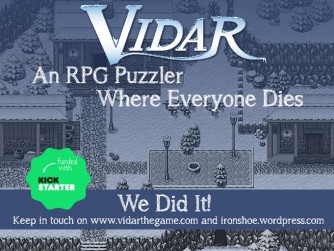 These guys literally just finished their campaign yesterday—and they broke through their first stretch goal in the final hours, too! Despite having nothing to lose if you pledge on a campaign that fails, campaigns seem to do the best AFTER they’re funded…games that get funded early seem to get the most support. I’m glad to see this team got quite a bit in their last couple days, and they’ll be able to complete their game!

And, that’s the way the cookie crumbles! Is that how that phrase is used? In general, however, it looks like things went pretty well. I can only hope that the ‘Cola contributed at least a small amount to the success of some of these.

My fiancée and I have been playing a lot of Kirby's Epic Yarn lately, and holy crap, Donkey Kong Country Returns is pretty much the exact opposite of that. Whereas Kirby has cute enemies made out of