With the Battletoads rammed into the new Shovel Knight DLC, Plague of Shadows, a resurgence of their infamy was inevitable. An official announcement has yet to be made, but I have it from a very reputable source that Rare via Microsoft is working on something quite familiar. I, for one, am absolutely prepared for a new amphibious assault. It’s been twenty-plus years since anything came of the croaked crusaders and a lot has changed. It’s entirely possible that we could see a fully 3D rendered beat-’em-up complete with war pigs, rat patrols, and classy leather clad heavy metal dominatrices. The polygons are unfathomable. 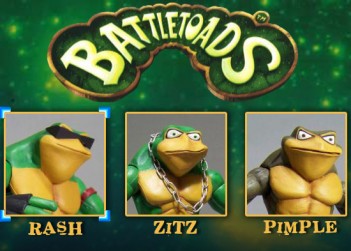 And then there’s the crossover potential! Yacht Club Games’ leading spokesperson, Sean Verasco, has expressed with absolute certainty that Shovel Knight assets will be heavily referenced in this project. Imagine digging through vast wastelands for power-ups to change your power hits, or collecting “strange relics” from another world to unlock secret characters and secret boss battles. It’s virtually guaranteed that The Dark Queen and The Enchantress will somehow share in the spotlight as some kind of super evil amalgamation of sadistic hatred. 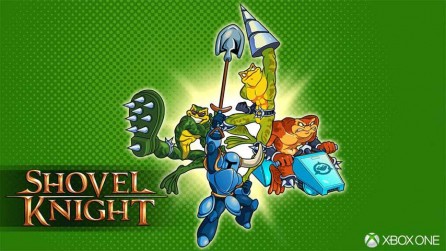 Why stop there? Get Double Dragon in on the mix and have a three-way crossover! Bimmy and Jimmy need some more exposure, especially since Double Dragon: Neon got next to no attention whatsoever. The timelines are practically begging for it all to happen, all in glorious fluorescent palettes. There could even be some Shovel Knight And Battletoads DLC for Double Dragon: Neon! I know I wouldn’t be opposed to beating up anonymous thugs with a shiny blue shovel or comically gigantic feet. 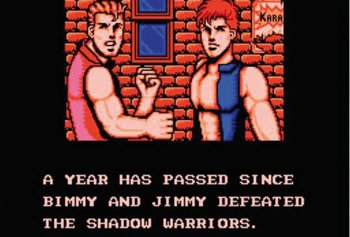 Surely Rare via Microsoft will never disappoint us. They did such a fine job with Banjo Kazooie and Donkey Kong 64, nothing could possibly do irreparable damage to their works… 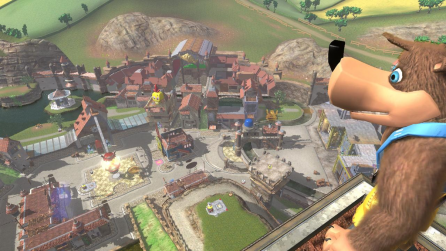