Sometimes, you just want to do something on your own. It’s a matter of pride—a challenge for yourself. Today, we’ve found that Bill Gates is doing just that: he’s making an indie game. 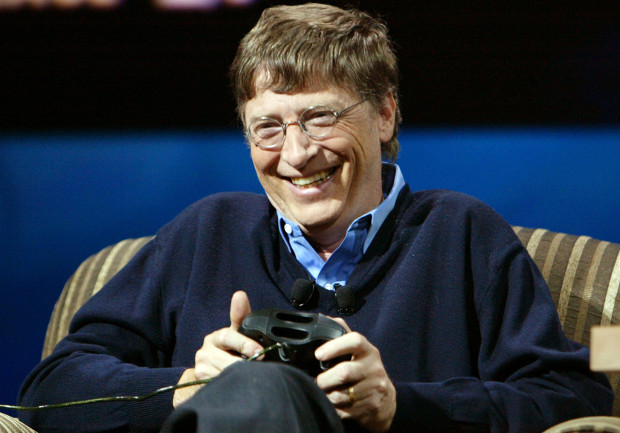 “It’s been years since I retired, and even before then, I did more business than programming,” Gates was quoted as saying during a recent interview. “I really enjoy programming, you know? I just wanted to get back into it, and now I’ve found a way to do that.” He went on to talk about the trouble he’s had convincing everyone on the topic. “People always respond with something like, ‘Oh, you mean like the Halo team is making a game for you?’ I keep having to tell them, no! I’m making it myself! I’m a programmer. Did you forget about Windows? I made that!”

Gates was adamant that the entire development process would be completed on his own, from programming to things he’s not quite as adept at like art and music. While he’s reticent about the details, he did say that he was making a retro, low-poly title. “Remember the Windows 95 era? Stuff like Descent? I think that was a great time for gaming. Most indie games, they focus on consoles—Nintendo or Super Nintendo, what have you. I think the retro scene is really missing out on the old Windows feel.” He began to show us some pencil sketches he had in a composition notebook, but he quickly closed the book and put it back in his bag, saying, “no, no—it’s not ready yet.”

While he wouldn’t give any information on release dates or even how far into development he was, he wanted to assure us that this was going to happen. “I may not be using my ties to the Xbox team to get the game made, but that doesn’t mean I don’t have plenty of time and money to put into this thing.”

Will Bill Gates achieve his dream of a ’90s PC game throwback? Only time will tell, but one thing’s for sure: This writer will be buying it on day one.