Looking for something to be thankful for after Thanksgiving? Or, maybe you’d like to help others in this season of giving—or maybe you just want a bunch of games for dirt cheap on Black Friday!

Whatever you’re looking for, A Good Bundle has you covered: As many as 151 games for as little as $20! 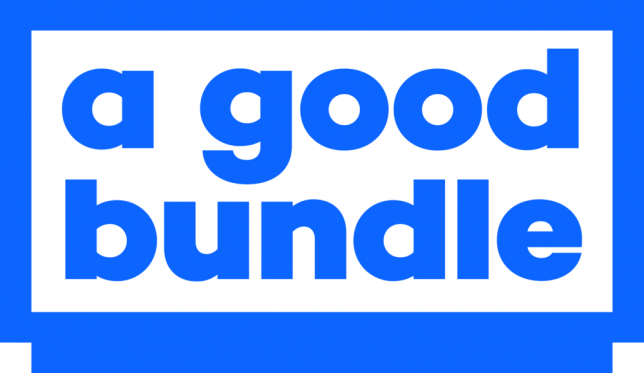 I know what you’re thinking. “But, Jeddy. Isn’t itch.io the new XBLIG? I don’t want to have 151 games about bodily functions.”

Don’t worry! Not every indie game is a winner, but this is actually a pretty decent selection. You may recognize a few major titles, like Gone Home and Read Only Memories. It’s not just games, either; there’s a few music downloads, a font or two, and some other non-game programs. There’s something for everyone!

If you don’t have $20, an $8 donation will still get you 125 games, and even just $2 will get you 89 of the 151 available. Granted, you’ll miss out on the big-name games that cost $20 on their own on Steam, but that’s not to say that there aren’t worthwhile games at the $2 level. Take a look and see if there’s anything that interests you! Or, just donate anyway. 100% of the proceeds go to good causes, so unless you prefer to give directly, why wouldn’t you?

Don’t have $2 to give? Well, maybe consider sharing the link with some friends. There’s more than one way to help out!

Surprisingly, even though this game has HD in its title, it is not meant to come anywhere near any sort of device that involves your television set. Dragon's Lair HD is strictly a PC DVD game which, f