Life simulators are typically my choice when it comes to mindless gaming. Sometimes even just playing simulators does the trick. During school, I was in constant need of distraction from the homework I wasn’t doing or the exams I wasn’t studying for. Life simulators are great ways to unwind and live a life where you can have cheats and hint guides.

The Sims 3 has been my go-to since I got it six years ago. I’ve plugged hundreds of hours making families, living their lives, and then immediately deleting them and starting over. I’ve moved away from it in the past few years, despite buying ton of the equivalent The Sims has of DLC in expansions. I’ve always been a fan of making my sims more successful than me, even if it meant having to use cheats to make them finish writing a novel or reach level ten of a skill without bitching about it. Playing a life that is not my own—that is to say, a more interesting one—is way more fun. 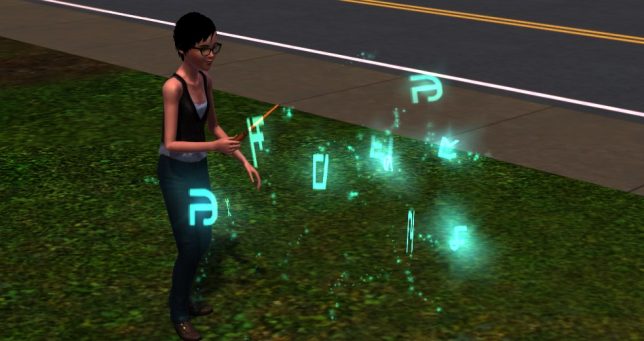 Also, you can do magic.

More recently, I’ve found another love in Stardew Valley. I first heard about it from several YouTubers, but as someone who never really got into Harvest Moon, I didn’t think much of it. It wasn’t until my sister kept telling me to play it that I put it on my Steam wishlist. Another several months passed before I actually got it as a gift for my birthday. I started playing it the week before finals and I have not stopped playing it since. I’ve put 52 hours into it so far. Stardew Valley is a pretty relaxing game. That is, unless you’re doing combat and die and lose EVERYTHING including the last 11 levels you traveled in the mine even though you were at the very bottom…

I really like Stardew Valley and it got me through a rough finals week. 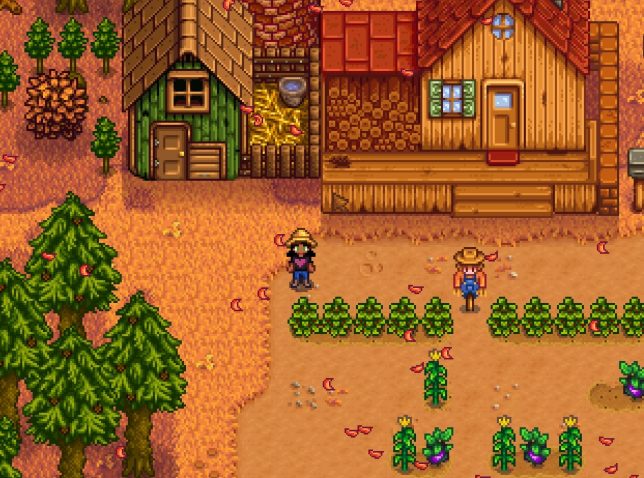 Another life sim game you could try is Animal Crossing. They’re really sweet games and I’ve been playing them since grade school. Make friends, go fishing, make money, expand your home, shake trees…it’s all just so relaxing. I don’t have much else to say on this one, considering I’ve said almost everything you can do in it.

Minecraft is a game I played a lot for a very short amount of time. If you play on Peaceful or Creative Mode, it’s a pretty calming experience. Gathering resources and building can tend to be so mindless or so involved that you—or I, at least—can’t help but get your mind off of things for a little while. 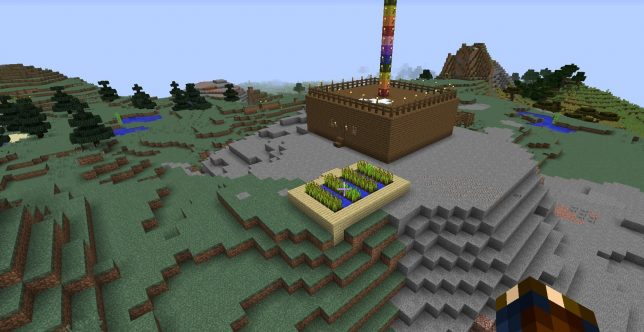 I don’t have much to say for when you put down the life sim and return to the real world. It may suck, or you may be filled with a renewed hope. After taking a break, maybe you’ll be able to face whatever you have left to do.

Jeddy retains the services of a certain spiky-haired lawyer in his pending court case against Paul...