This headline may sound familiar to long-time GameCola fans. That’s because I made a similar post about two years ago when the announcement was originally made.

Well, it’s finally “around” September of 2017, and the date has finally been set: September 29th, Xbox users will no longer be able to buy XBLIG games.

To be honest, it seemed like a bigger deal two years ago than it’s really turned out to be. The world has moved along from the Xbox 360 to the XBOX (by which, of course, I mean the Xbox One X). An additional year should have been plenty of time for games caught mid-development, and a year of sales should have been reasonable for latecomers like Survival Games Zombies, Yet Another Zombie Defense 2, and Death Quota R. 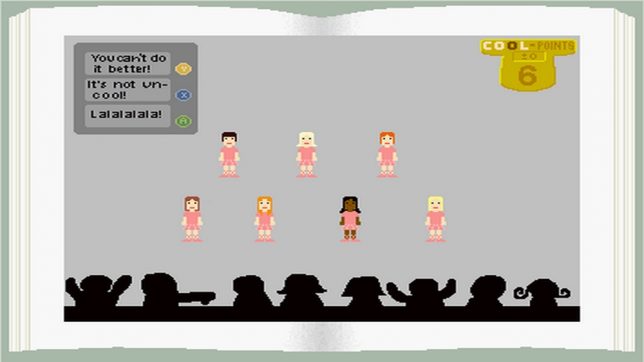 Hopefully the makers of Caroline’s Important LifeDiary made their investment back.

And XBLIG isn’t the only one. Like I said last time, we’re reaching the end of an era—Desura is not just sold at auction, it’s gone, and even Steam Greenlight has been replaced with Steam Direct. The indie publishing world of the ’00s is no more.

Then again, so is the mystery of where we go from here. We’ve got ID@Xbox, we’ve got Steam Direct, and even Nintendo has apparently been working to make it easier for indies to get games on their systems. (And let’s not forget itch.io.) This isn’t the end of an era: It’s the beginning of a new one! With the “what happens next” worries gone, indies are objectively in a better place than two years ago.

Now, we only having to worry about the looming robot apocalypse.

If it is indeed true that "art imitates life", then the real world must be a pretty freaky place.