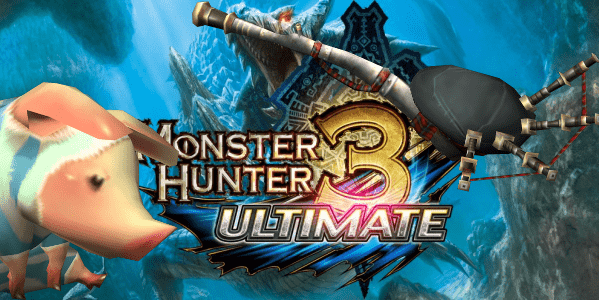 Well, yesterday I saw a used Wii U copy at GameStop for less than $10, and decided it must be fate.

Today I fired it up and played through the starting tutorial area as well as one longer hunter quest. While it is fun, it is not the earth-shattering mega-game I was hoping it might be…

It’s not fair to call this an accurate review, since I have only just started playing, but so far it seems like a game that would have been mind-blowing on a PC was unceremoniously shoved onto a system without the right controls to do it justice.

For the last goddamn time, monkeys aren't donkeys! When I was a young filly back in the day, it was a gorilla that carried me up to the top of the Eiffel Tower, as was the custom! It sure as hell wasn ...