Step 1: Decide to do a thesis on videogames.

Step 2: Decide you NEED to do interviews in person at a convention.

Step 3: Attempt to get this need across to your university’s research funding agencies.

Step 4: Somehow get them to agree with you.

Could I have put together a thesis without MAGFest? Probably. Would it have been nearly as fun? Not a chance. My uni paid for my entire trip: flights from LA to DC and back, a room at the Gaylord (!!!), a stipend for food and other transportation, and basically everything else I could need. In return, I actually had to interview people, but generally, I was able to enjoy the con—and boy did I.

Let’s get business out of the way before I give you my highlights of MAGFest 2018. I’m ethically not allowed to show you any data I collected or identify anyone I interviewed, but just know I got a LOT of really good stuff. I met so many awesome people and everyone was really receptive to being interviewed. If any of you happen to be reading this, thank you so much for being so awesome and dealing with a very shy, nervous introvert who for some reason decided interviews would be a great idea for a thesis. You all rock.

Alright. Now for the fun stuff. I’m just gonna bulletpoint the highlights and throw a bunch of pictures in. This is very stream of consciousness, so bear with me. 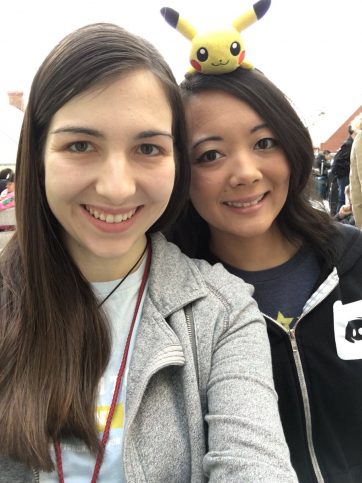 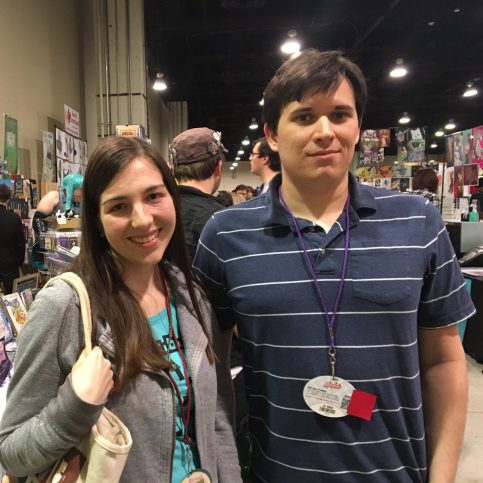 I don’t know how to express how flattered I am that he remembers me and seems interested in my projects. I’m just a scrub. 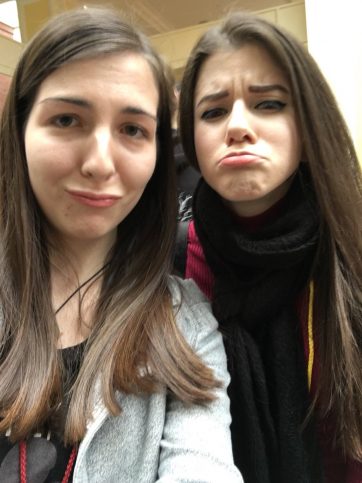 We were very sad. 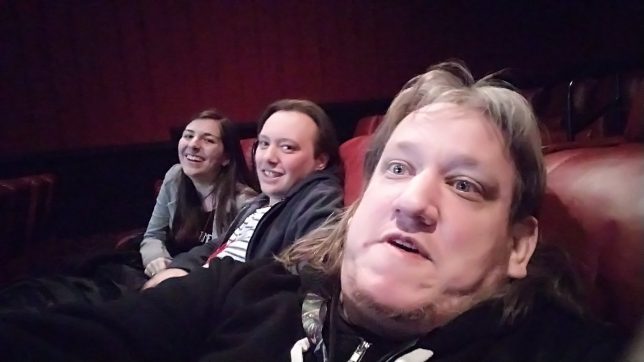 We were pretty surprised. (Photo creds go to Tim on this one.) 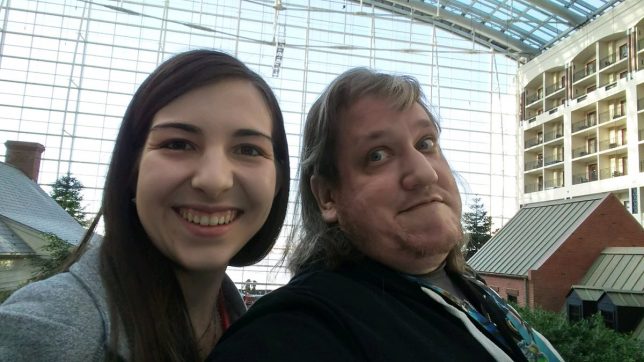 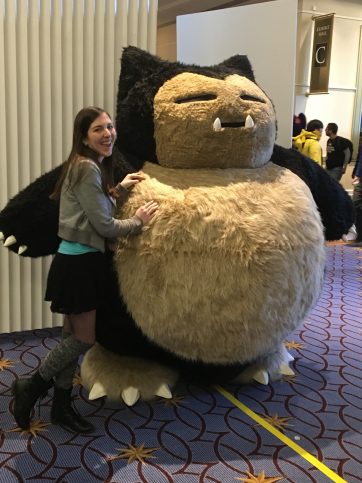 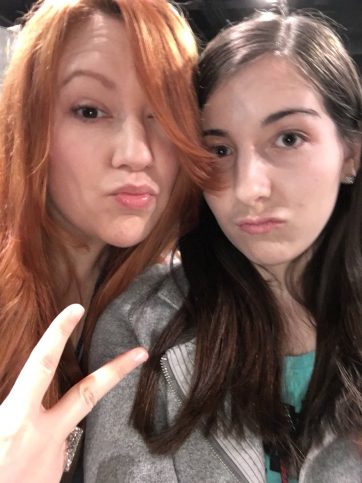 There’s more that happened, of course: shopping trips, the arcade, watching challenge runs and all that, but I think I’ve hit all the high points. Note that I may have 100% gotten specific days wrong; it all kind of happened in a blur, but I tried to base it on the outfits I’m wearing in my pics. I love MAGFest with all my heart—being able to see all the people I love only once a year is hard, but it also somehow makes the weekend so much more special. I’m already counting down till next year…do you think law school would pay for a MAGFest adventure? 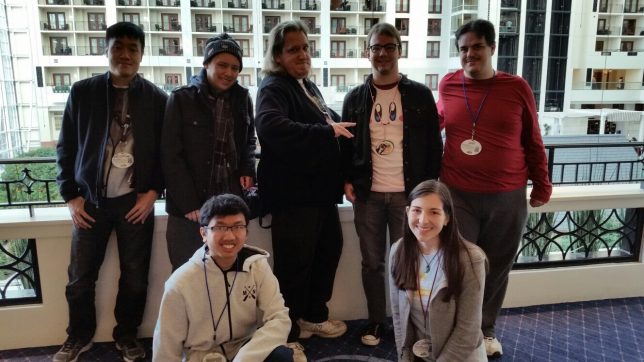 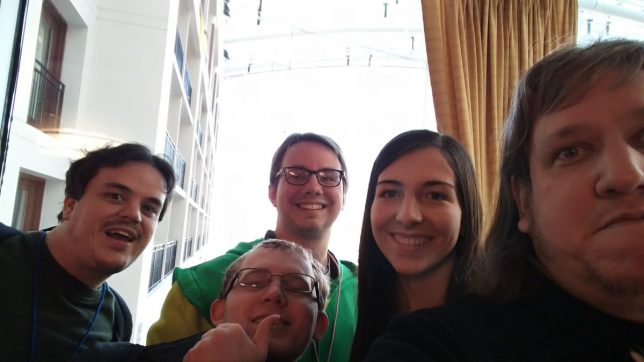 After every meticulous investigation into school shootings...