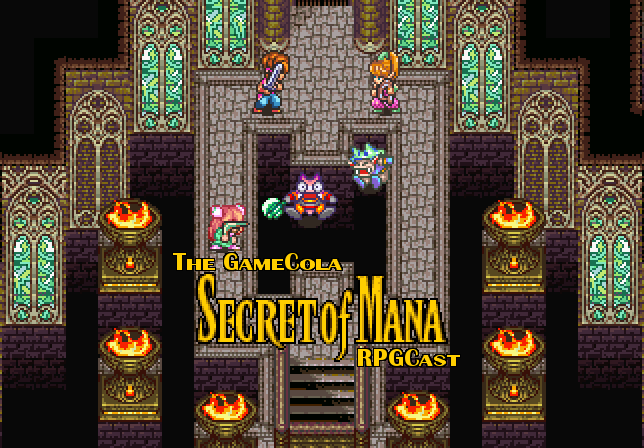 It’s back down to the Dwarf Village for the Sprite—but now they’re back with Valor and Harper, and ready for the Underground Palace! Don’t miss Joseph Martin, James Pelster, and Anna Bryniarski as they…what are they doing here again? Whatever it is, the following things (and more!) happen to them in this episode:

Can’t wait to listen?! Just click the player below! Oh…you actually can wait? Then I guess you should subscribe to us on iTunes to listen at your convenience on your device of choice! You’ll also see the next episode as soon as it’s released, so I guess that’s cool, too.

The first in a series of articles about the handheld Castlevania games.