As a few of you may have noticed, it’s been quite a while since I last wrote anything. But I have a wonderful excuse—I was too busy doing school and work. Definitely.

Anyways, one of the games I just recently discovered is Animal Crossing: Pocket Camp. As a longtime fan of Animal Crossing‘s chillaxed vibes, I was curious to see what Nintendo would do with their new app. Would it be an active game like Pokemon GO? Would it be a casual strategy game like Fire Emblem: Heroes? As it turns out, it’s just Animal Crossing. For your cell phone. 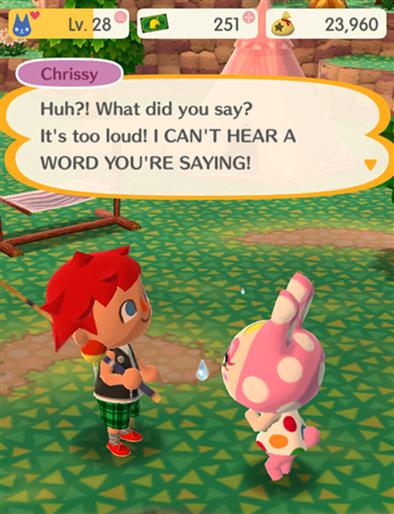 When I’ve played Animal Crossing in the past, I’ve tended to ignore my animal neighbors in favor of collecting as many fish, bugs, and Bells as I possibly can. However, in Pocket Camp, you HAVE to talk to the other animals if you want to get anywhere in the game. Instead of being a citizen or the mayor of your town, you are a campground host, and spend your time hosting animals at your camp, fulfilling requests for other animals at other campgrounds, and building furniture so you can invite more animals to your campground, only to turn them away because it’s already full—MUAHAHAHA!!! 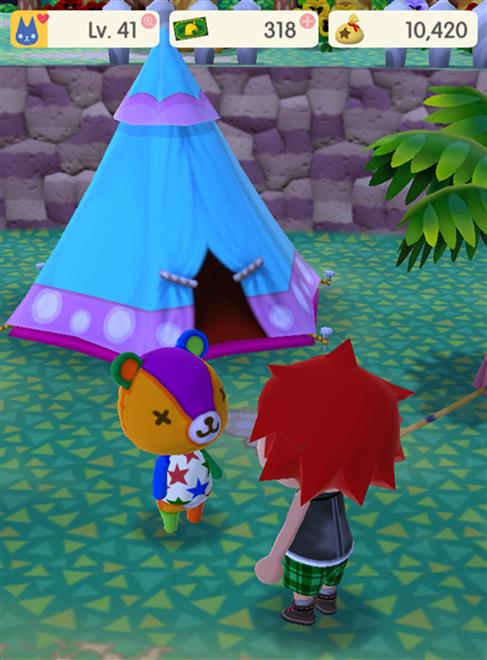 (Sorry, Stitches, but I’m pretty sure you’re going to murder me in my sleep…)

The requests you fulfill for the animal campers include collecting items for them (fruit, fish, bugs), finding lost items, building requested furniture, and even changing their outfits. Upon completing their requests, the campers will usually just give you crafting materials and Bells, but other times, they’ll invite you to partake in some completely normal activity, such as baking the fruit, eating the fish, or singing karaoke with the bugs. I’m not kidding.

Unlike previous Animal Crossing games, you can’t change the animal’s catchphrases, so I’m stuck listening to “wee one”, “what what?”, “tootie”, and “Uff da!” instead of my usual favorites, “your mom”, “BEES”, and “AAAAAAAAAAAAAAAAA”. 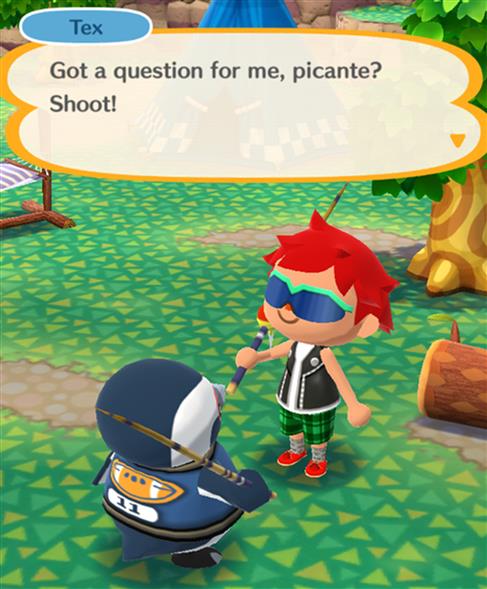 (We get it, you’re from Texas)

Despite the small changes in game structure (mostly lack of customization), Pocket Camp retains the essence of the Animal Crossing series. The landscape changes with the seasons, the soundtrack is incredibly peaceful, you can buy and sell items, you can visit online friends, and, most importantly, you can even go into debt by upgrading your living space! 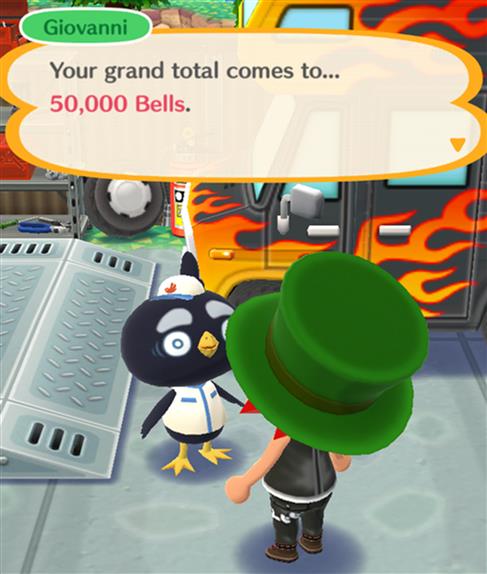 All in all, Animal Crossing: Pocket Camp is an excellent addition to Nintendo’s growing collection of both cell phone games and Animal Crossing games. It maintains the core values of Animal Crossing while adapting itself into a game that can be played sporadically by individuals checking their phones. If I was the person in charge of telling the developers what I thought of this game, there’s only one thing I could say: 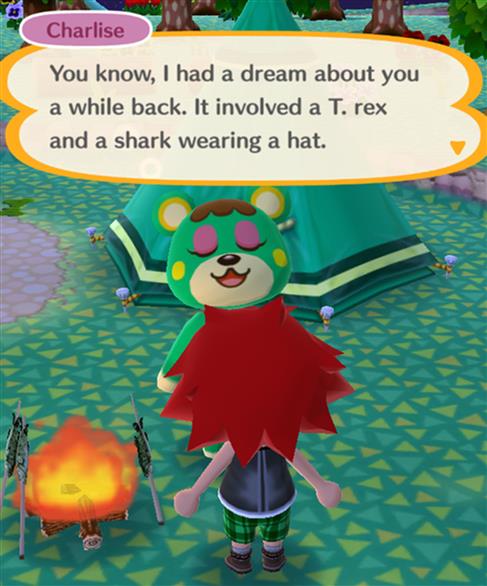 If there's a platformer to get your laughing gear around, it's Cloudy with a Chance of Meatballs. Proof that the simplest of dishes can result in the most refined dining experiences, Chance of Meatbal