Almost two years ago, Pokémon GO launched, giving people a wonderful reason to walk around outside looking at their phones. But after the initial buzz wore off, what else was there to do? Sure, the game had the occasional event, such as “Water Week” or “Fire Week”,  when certain Pokémon had a higher appearance rate, and Pokémon from the Johto and Hoenn region were released, including legendary Pokémon you could catch in “raid battles”—but there was little incentive for casual fans to keep playing. After all, what else was there to do besides walk around and catch Pokémon?

Truth be told, the only real reason I kept playing Pokémon GO was because it was an excellent excuse to be on my phone and avoid making eye contact with people while I walked to my classes. And as I neared graduation, I realized that I would no longer have any reason to keep playing Pokémon GO. That’s when I saw this… 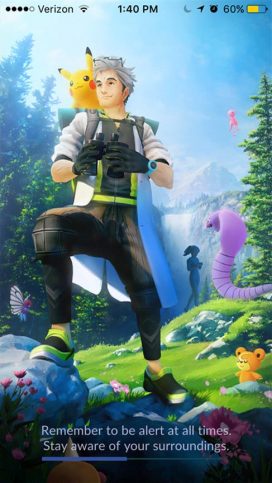 Oh cool! It’s Professor Willow! Wait…what is that in the background…it can’t be… 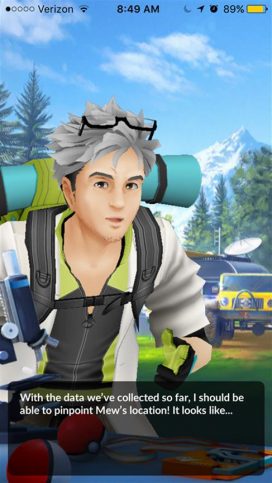 And by special Pokémon, I’m not talking about rare Pokémon, like my shiny Altaria. 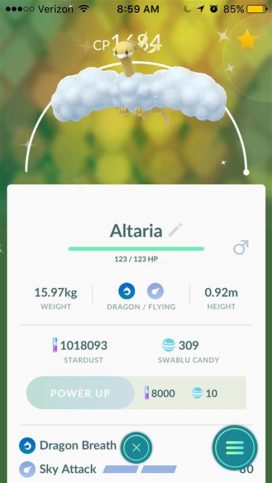 (Don’t let anyone tell you you’re not special baby!) 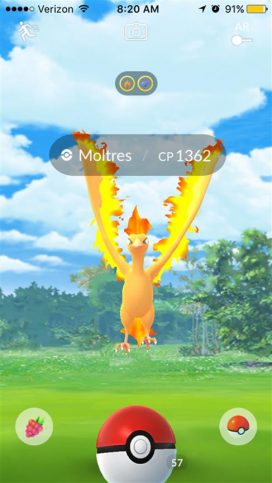 With this new quest system—working your way up to encountering Mew (I think)—not only is Pokémon GO rewarding its loyal players, but it’s also a great way to encourage new players to join, or to win back old players. The research tasks definitely make Pokémon GO a more fun and satisfying game to play, and with the legendary Pokémon within reach, now I can really catch ’em all.

Enjoyable to play over and over, Fable is a definite buy for anyone who likes RPGs and who owns an Xbox.