OK, so picture this: LEGO blocks are already all angular and stuff, right? So, what if we combined that with the similarly-angular magic of Tetris?

Think about it. Not only would the models be super easy to crank out, but you could also implement some new mechanics around the pieces sticking together—’cuz that’s what LEGO’s all about, son. Like, you could make it so two pieces stuck together can both vanish if you finish a line Tetris-style, allowing for combo opportunities. 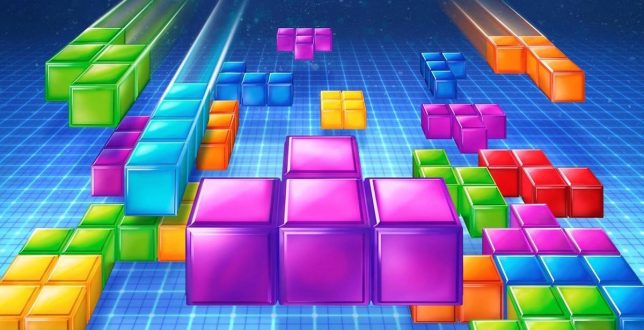 Or how about a difficulty mode where a piece that’s stuck to another piece can’t disappear unless both pieces are touching other pieces of the same color? I’m just spitballing here. Hold up, that’s not spit.

But how do you determine which pieces stick together and which ones just stack? I’M SO GLAD YOU ASKED. You know how you push down in Tetris to make the pieces fall faster? Now fast pieces will always stick to what they land on. But—uh-oh—looks like some of them will just fall fast on their own because they feel like it. Tough luck, scrub. Git gud.

Alright, so I just now figured I should check to see if anyone else has had this idea and it turns out EVERYONE has, only they did it stop-motion style. No thanks, 2006 YouTube. I’ve got bigger ambitions. This’ll be a full-on game approved by the LEGO kids in charge. 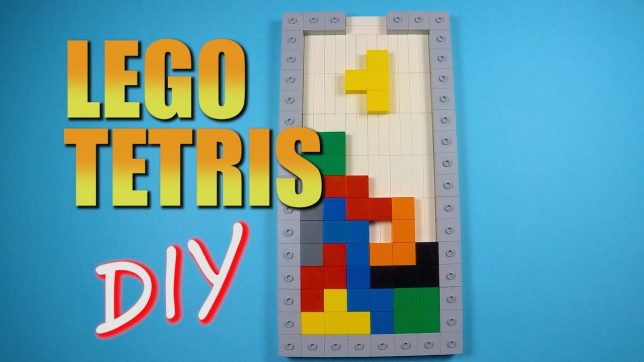 Speaking of ambitions, it’s gotta have a collaboration soundtrack. Orchestral tracks from Jeremy Soule, rock tunes from Tommy Tallarico, synthy beats from Waveshaper—it won’t be able to figure itself out and neither will you. Just when you clear one screen, BAM, everything’s upside down and has spikes. Also artwork by Liam Wong.

It’s a perfect game idea. Low-effort for both the developers and players, accessible to everyone, able to be ported to everything (including phones), and did I mention it comes with a coupon for a pint of Ben & Jerry’s? ‘Cuz it does.

There’s your pitch for the perfect, easy game. Don’t worry, LEGO. This one’s free. Unless you want to pay me, in which case it’s obscenely expensive but let’s talk.

WHY HASN'T ANYONE TOLD ME ABOUT THIS?!This isn't actually "news" in any possible sense---according to 1up, TMI has been on the PlayStation Network since last June---but nobody TOLD ME. Here I am, slog