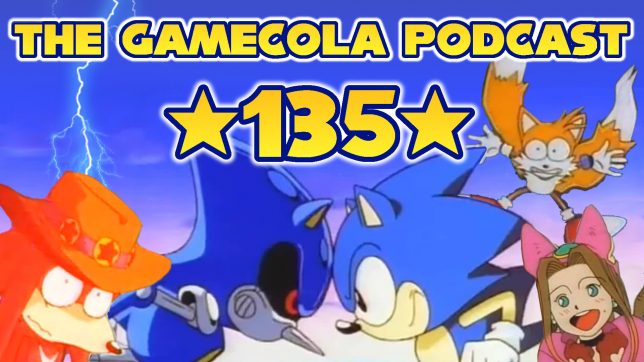 In our ever-so-timely fashion, GameCola is here to give you the scoop on the Sonic the Hedgehog OVA released just a little while ago: 1999. Join Joseph Martin, Anna Bryniarski, Diana Gray, and Alex Jedraszczak as they discuss the following videogame topics!

…but mostly the Sonic OVA.