The videogame industry’s lovable nutbag, Peter Molyneux, is coming out with a new game called Curiosity: What’s Inside the Cube?, in which players from around the world will all be frantically trying to get to the middle of a gigantic cube, and only one person will find out what’s inside. With $77,000 real-money DLC pickaxes available, it could be the craziest cube-related thing since timecube.com. According to Molyneux the contents of the cube will be “life-changing,” which naturally leads us to the question:

What’s Inside the Cube? 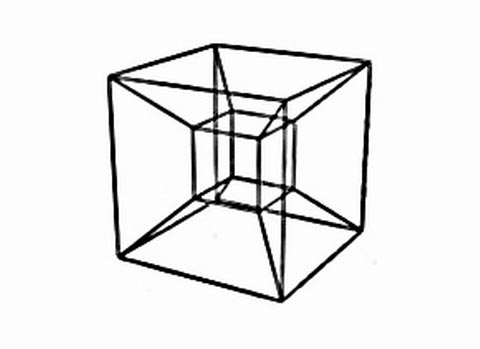 (Nathaniel is a reviewer; author of “Flash Flood,” “The Archive Dive,” and the “Sprite Flicker” webcomic, creator of fine videos and DM for the D&D podcast)

Anything could be inside the cube. When you open it up and take a look, however, there will be a dead cat.

First of all…Curiosity? Really? The name of the Mars rover? My guess is that all you’ll get in the cube is a photoshopped image of the ending of Bad Dudes. Instead of President Ronnie wanting to get a burger with you, it will be Peter. Actually, it’s probably an early access code to M.C. Hammer’s highly anticipated “deep search” website. 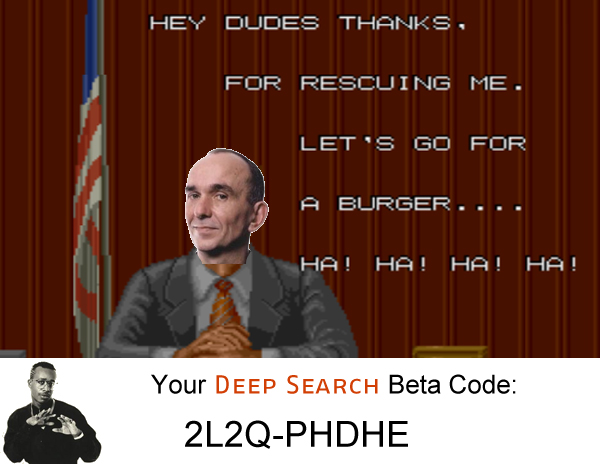 (Mark is a reviewer and author of “What the Crap?”)

Pretty sure that inside the box is a sphere. Not just any random sphere, but that sphere from the Michael Crichton book where you gain the ability to bring things into existence just by thinking about them. Except instead of giant squids, it’s more like it reads all of your save files and sticks the main characters of the games you’ve played in the cube, too, so it’s like a nerdy digital reunion party, but no one’s thought to spike the punch and they’re all angsting because some of them are the same characters, just from different save points, and there’s an awful lot of complaining about who’s more badass and who has the best equipment and which characters started the best memes.

That, or there’s a voucher for a Mr. T Chia Pet. If that’s not life-changing, I don’t know what is.

There’s a reason why Peter Molyneux quit Lionhead Studios back in March; there’s a reason why he’s been keeping quiet, only poking his head out into the Internet once every few months or so, to throw his support behind games like Hugbot’s Interactive Lovin’, or to apologize for one of his own titles as per the Molyneux Cycle. He’s been busy—working on the cube.

What’s inside the cube? Simple: It’s Fable. But not the Fable we all met with an “…oh, that’s it?” back in 2004; it’s the Fable he promised us back then—and the Fable he’s continued to promise us with each new iteration of the series. Trees that you watch grow from acorns in real-time; a fully malleable world that changes with every literal step you take; a fully realized morality system—not just press X to be evil, but actual shades of gray. Perhaps 50 of them. It’s all there.

Fable. Fable is what’s in the cube. The real Fable. …And it STILL won’t be good enough for us. 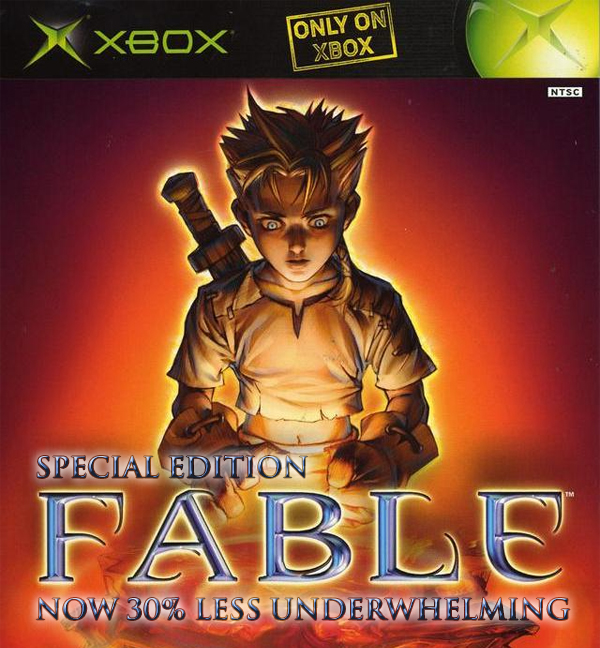 (Paul is GameCola’s Editor-in-Chief, the co-host of “Digital Championship Wrestling,” a video maker, reviewer, and an occasional news blogger.)

I think this is going to end up being the world’s most elaborate pickup, and when the winner gets to the middle of the cube, it’s going to be a live video feed of Peter Molyneux, nude, with nothing but a cube-shape wrapped present around his naughty parts ala that SNL skit, and he says “Hey gurl, you spent all this time getting into my box, now it’s time I get into yours. Like I said, shit’s gon’ change yo’ life!” 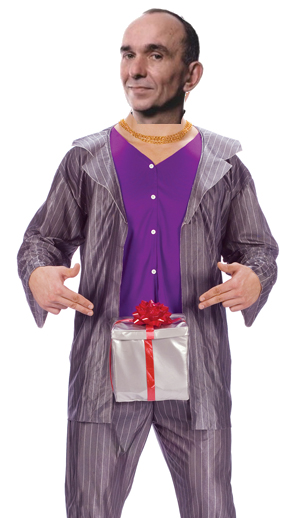 Willy Wonka has promised something life-changing to the kid who is lucky enough to find the golden ticket to his factory? Well, if it’s that life-changing, then there can only be one thing inside: Abraham Lincoln riding on a camel.

First of all, don’t even dare going to timecube.com. It’s the longest case of “tl;dr” I have ever encountered.

But, more importantly, what we’re all wondering is what’s inside Peter Molyneux’s supposed “cube.” Actually, I wasn’t wondering this at all. I didn’t know a damn thing about some ridiculous cube, and it doesn’t really matter. Besides, because Molyneux’s games are overhyped all the time, there’s really no point in even speculating. But, since this IS Q&AmeCola, and I have to give a response (and I’ve been absent from the feature for two months), I’ll give it to you straight: it’s a pork chop. It’s a bloody freakin’ pork chop. But it’s not just any pork chop. No, sir, it’s the most successful digitally-rendered pork chop known to mankind using futuristic meat technology. Oh, and it’s chock full of FAT32. 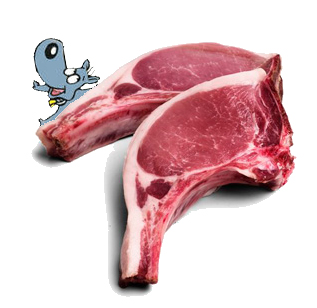 Usernames and passwords stolen from the PlayStation Network.

We all know Molyneux was behind it, right? 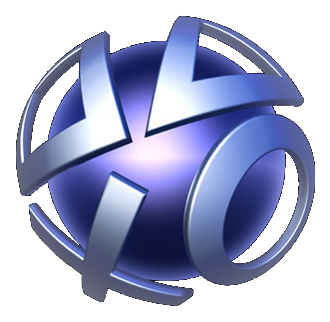 The release date for the game’s sequel: Intrigue…and the realization of how much you spent in order to get inside the damn cube. 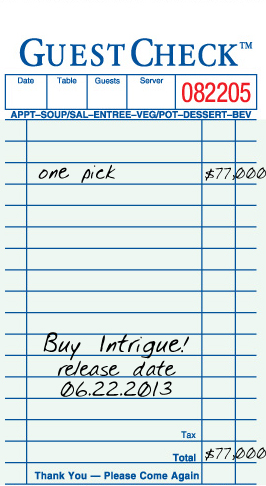 (Editor's note: This article was originally published in the March 2009 issue of GameCola, back when GameCola was published in a monthly online magazine format.) GameCola Faithful, I am outraged. I am