One thing’s for certain: You’re visiting this website because you have at least a passing interest in videogames (or perhaps not). Sidescroller, action/adventure, RPG, FPS…you know at least some of these words. But what if you didn’t? What if whatever amount of time you spent playing and reading about videogames was used elsewhere? Would you be more devoted to your job? Would you take up crocheting? Would you have cured cancer? This month, Nathaniel Hoover asks the staff: How would your life be different if you never started playing videogames?

Life would probably be a lot more boring, I would be shyer, and all of the books I have yet to read I may have finished by now. I also would never have stumbled upon GameCola, and that would suck. Most of my life is me playing games, so imagining not doing so is a bit weird.

If Fullmetal Alchemist taught me anything, it is that for something to be gained, there must something of equal value lost. Had I never started videogames, I doubt my life would have been very different at all. Maybe I’d have a better attention span, but on the other hand, videogames can teach a person to become determined, strong-willed, and valiant.

In this big blue spheroid we call a planet, there are many different forces that control and shape our lives. If I didn’t have videogames, I probably would have picked up another time-wasting hobby of similar value. Something that teaches you to become determined, strong-willed, and valiant.

Ah yes, I would have probably taken up politics. Or law.

I joke sometimes about how I’d be a successful physicist, neurosurgeon, test pilot, and rock musician if I hadn’t wasted my life on videogames, but the truth is that some of the best parts of my life right now are traceable back to videogames. For starters, there’s videogames. Man, do I love to sit down with a good game and burn through a Saturday afternoon.

If I weren’t a gamer, I’d probably dedicate that time to reading, watching movies, writing…all the same things I do now in addition to rescuing dragons and slaying damsels. I mean…yeah, that’s how I play videogames. To that end, I’d have no outlet for my aberrant social behaviors I hide so well. You’ve read my review of Morrowind, right? Without videogames, I might stoop to stealing real pillows.

Then there’s my status as a Minor Internet Celebrity™. Doing a YouTube search for “mega man glitches” brings up seven of my videos on the first page of results. That’s astounding to me. I wouldn’t be filling that apparent niche if it weren’t for GameCola’s own Michael Gray inspiring me to record videos, and I wouldn’t be involved with GameCola at all if I hadn’t contributed some reviews to GameFAQs that caught the attention of The Powers That Were.

Since that first review of Space Quest I six years ago, I’ve made countless friends from around the world, and I’ve produced some of my favorite things I’ve ever written. I even had a few GC staff members at my wedding—a wedding that wouldn’t have happened if I hadn’t gotten to know my wife-to-be at the university videogame club. And that’s to say nothing about my taste in music (“You only like this song because it sounds like a videogame!” —my mother), how I met some of the best friends I didn’t marry, or the fact that I instruct anyone who hands me a camera to say “fuzzy pickles” as I photograph them. Life’s good, and videogames are partially to blame. 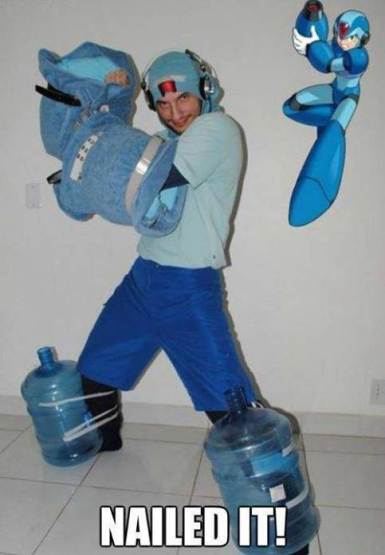 It’s hard to think of myself not getting into videogames. One of my earliest memories was playing the original Super Mario Bros., trying to figure out the elevating platforms in World 1-2. That, and the home video my mom took of me playing Mike Tyson’s Punch Out!!, really cling to me.

If I hadn’t gotten in to videogames, I suppose I would be more social than I am now. Rather than striking up conversations about rare factoids for the Nintendo 64, I could be talking about the next political election, the plight of [insert latest country with civil unrest], or other topics. But none of those things interest me as much as videogames. I suppose I might have become more of a movie buff than I am now, especially since videogames are becoming much more movie-like. Or maybe I’d take up cooking, like my brother, and lay off my leftover bachelor chow. So, I suppose I wouldn’t be a social butterfly, but perhaps a bit more engaging than I am now. Hopefully I would still maintain my awkward sense of humor. 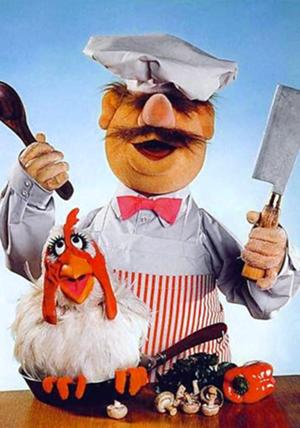 Videogames have influenced pretty much everything in my life, so it’s hard to think how my current self would be without them. I think it’s easier to tell you what my life wouldn’t be without videogames.

For those of you who haven’t noticed, I’m from Mexico (I’ll tell you a little more about that in my next article), and when I was a kid, videogames were not usually translated into Spanish for Latin American audiences. In order to beat games from those days, people like me had to develop some interest in the English language. I took that interest into a higher level, and by age 18, I was fully bilingual without ever stepping into an English institute.

And then videogames got me involved with computers, graphic design, and programming. Then—looking forward to sharing my videogame experience—that’s when I started writing (therefore I’m here!), and all of this has served me well in every job I’ve had. Without videogames, I’d probably have obsessed over something else, but I don’t think it would have nearly the impact videogames had on me. 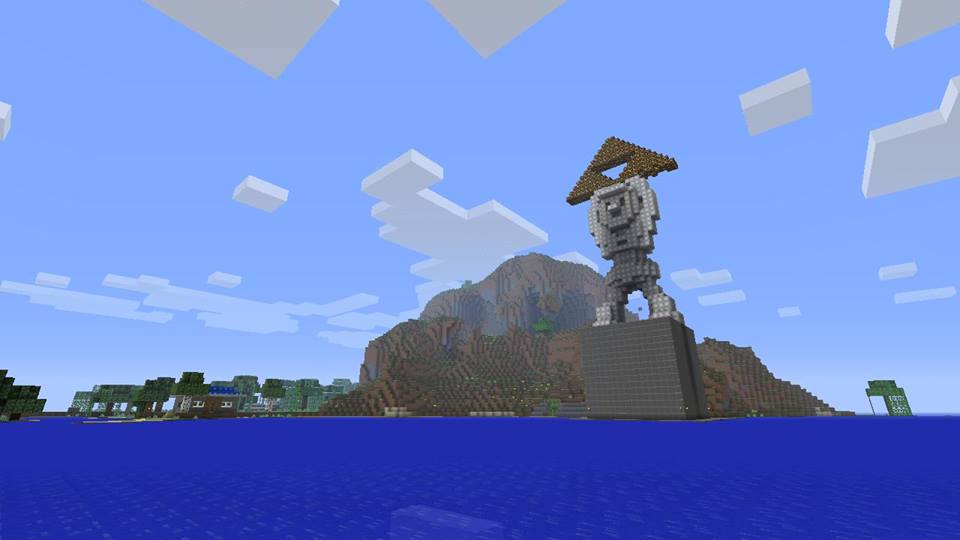 My engineering knowledge and my Legend of Zelda fandom collided…

How would your life be different without videogames? Have a question you’d like answered in a future edition of “Q&AmeCola”? Let us know in the comments!