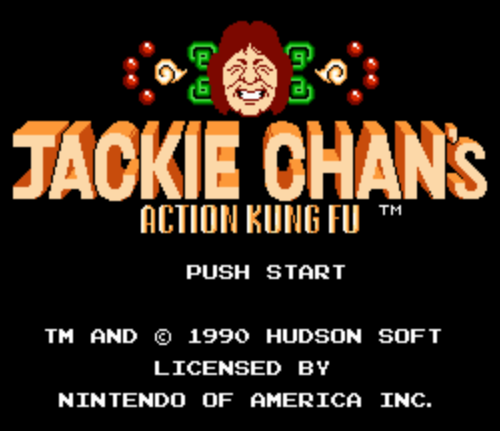 For those of you who wanted to be firemen when you grew up.