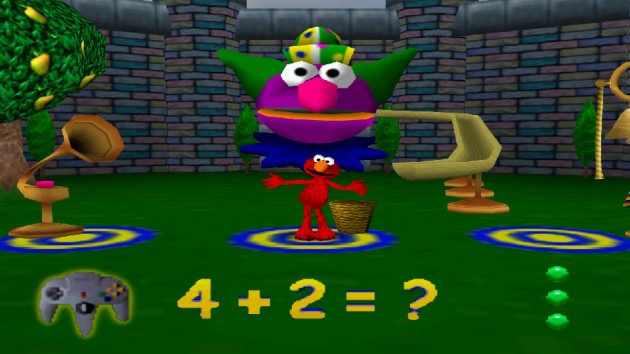 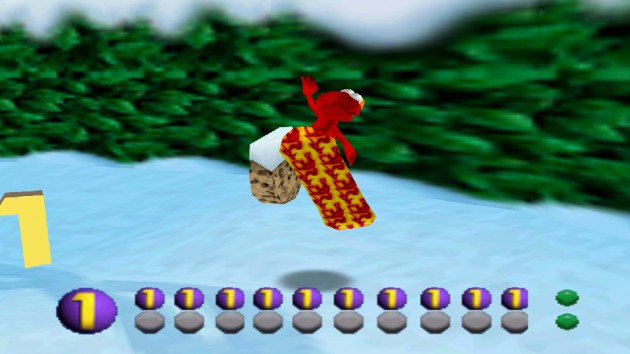 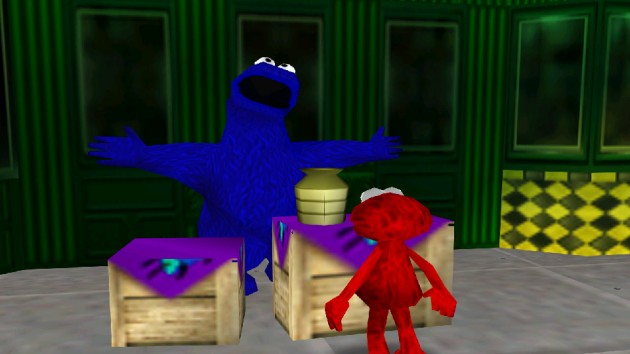 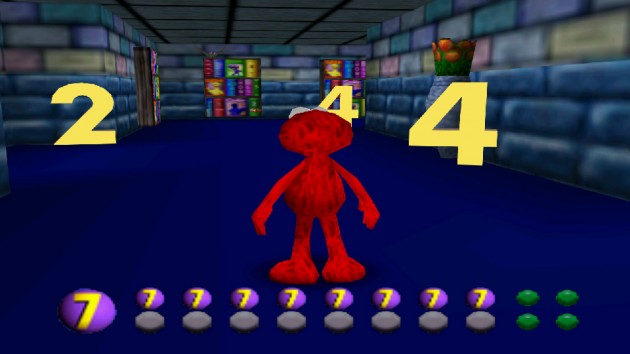 New information has come to light concerning Professor Layton vs. Phoenix Wright, the Capcom/Level-5 collaboration starring our favourite lawyer. Unfortunately, there is still no release date besides