Welcome to “Inside the Guide,” the column that gives you a behind-the-scenes look at writing guides for GameFAQs. Today, I have the somewhat frustrating tale of my attempts to write a walkthrough for The 7th Guest.

The 7th Guest is an FMV adventure game from 1992, which was released on iOS last year. It’s about a devil-worshiping toymaker who steals the souls of children. He has invited seven strangers to his mansion, all chosen for their poor acting skills and their ability to be killed in gruesome ways. It’s something like Evil Dead meets Willy Wonka.

The 7th Guest is one of those games that desperately needs a walkthrough. I have a feeling they made the game ridiculously hard on purpose, so they could sell strategy guides for it. The game purposely goes out of its way to give you puzzles with complicated rules…then it doesn’t tell you what those rules are. Have you ever tried solving a puzzle, without knowing what the puzzle is? Yeah, the entire game’s like that.

The other reason why this game needs a walkthrough is that the walkthroughs currently up on GameFAQs don’t work well enough. Walkthrough #1 is incomplete; as the author points out at the start:

Let me tell you this is not all the puzzles in the game, I only put up the more difficult puzzles.

So his or her walkthrough completely skips over five puzzles. That’s not so helpful. What does the disclaimer for Walkthrough #2 say?

NOTE: Not all puzzles are solved in this text!!!

Seriously? Both of the GameFAQs guides for this game are incomplete? Argh! 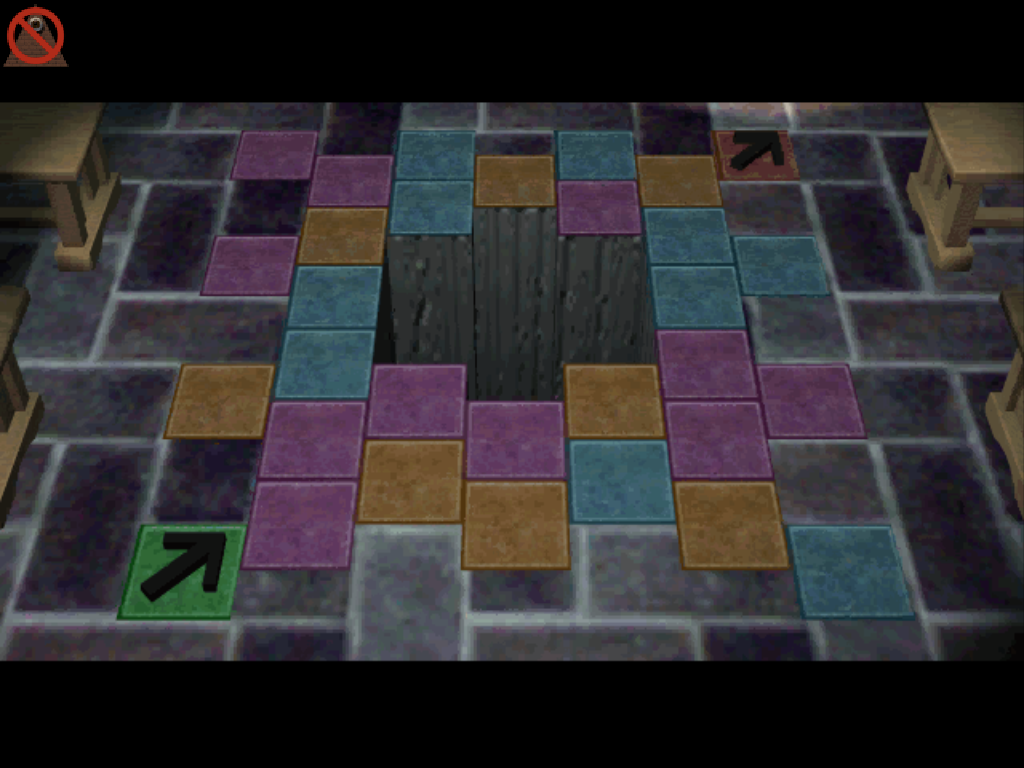 The rule for this puzzle is that every third move you make needs to end on a purple square.
Good luck figuring that out without instructions.

I started to write my own, not incomplete guide for The 7th Guest. Almost immediately, I ran into problems. The 22 puzzles in this game have to be solved in an extremely odd order. For example, Puzzle #1, which you would expect to be first, can be put off until 11th. Puzzle #3 can be put off until 19th. Puzzles #8-11 are mandatory, and must be done in that order. Organizing all the puzzles in my guide was a somewhat difficult task.

And about three-fourths of the way into the game, I came across a serious problem: two of the puzzles were broken. No matter how hard I tried, I could not activate them. I played around with my save files for two hours, but nothing worked.

This led to a dilemma on my part. On one hand, I could restart the game from the beginning, in case this was a glitch, but that would take hours. On the other hand, I didn’t want to give up on the game and throw away my almost-finished guide. What to do, what to do? Give up here, and have an incomplete guide like the other two on GameFAQs?

In the end, I decided to phone it in, for the last section of my guide. I just watched someone play the game on YouTube, then I wrote down what they did for the last three puzzles. Sure, that’s somewhat close to plagiarism, but I figured it was better than having a guide which left out the ending part of the game. 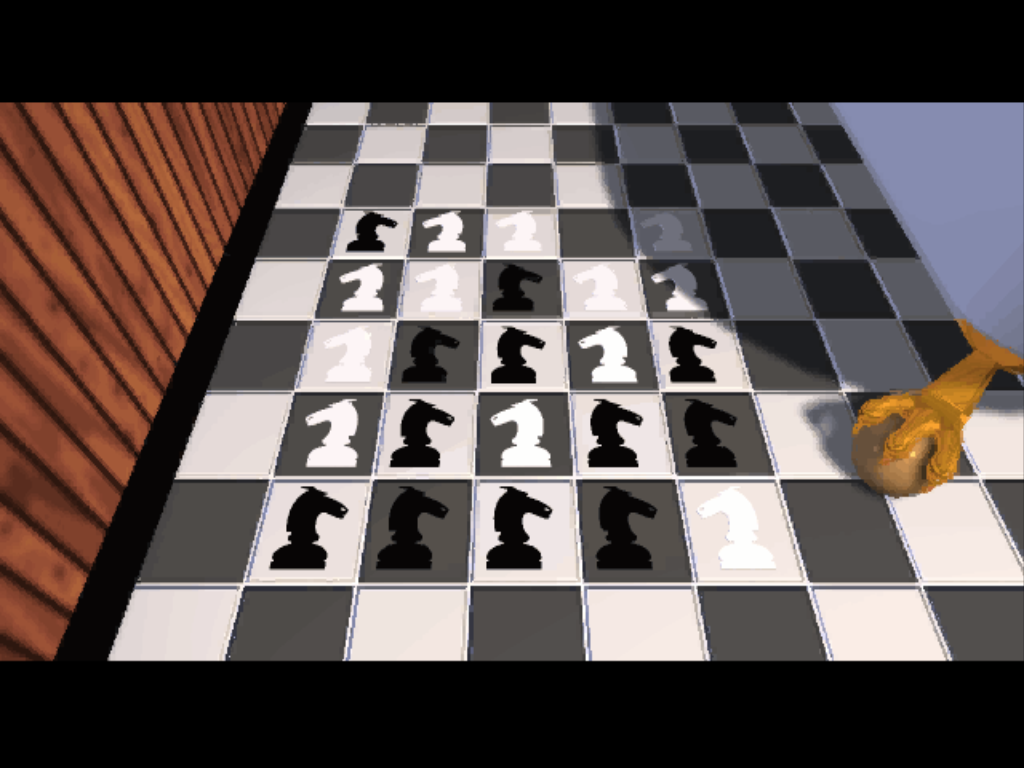 This story has a happy ending. The two puzzles I couldn’t activate? It turns out that it wasn’t my fault. They cut those puzzles out of the iPad version of the game, due to technical reasons. So my guide for the game was complete after all! Hooray! I’m not a failure!

So now, twenty years after the game’s release, a complete guide for the game has been written. I’m sure it will be popular.

Guest review by: Jeremy Stock New Horizons (the second in the Uncharted Waters series for SNES) is another great offering from the strategy giant Koei, and as close as you'll come to being a real pira