Hello everyone, and welcome to Inside the Guide, the only article on GameCola that discusses writing guides for videogames. This month, I’ve got the dish on a little-known aspect of guide-writing: the race to be first.

Yes, that’s right. Over at GameFAQs, you can sometimes see humongous nerds guide writers compete to see who can be the first one to write a guide for a certain game. After all, who wouldn’t want to write a guide before anyone else does? Your guide goes up at the top of the list so it gets the most hits, and you look like a super-genius.

A word of advice to my male readers: When a girl asks if you like her, don’t yell at her in response.

Time Hollow is a game where a boy named Ethan Kairos gets a pen that can open up holes in time. He starts off doing things like helping a girl find an envelope she lost, but things quickly go out of control when Ethan tries to stop a crazed serial killer. Pretty much everyone in the game dies at one point or another, and the madness only ends when Ethan uses his time powers to help his Uncle Derek hook up with his high school girlfriend.

No, seriously, that’s what happens in this game. Ask GameCola head editor Paul Franzen if you don’t believe me.

I got this game when it came out, and it’s one of those bit-too-short games that’s hard to put down until you finish. A perfect game to write a guide for, right? Right. I decided to write a chapter of the guide every night. That way, the guide would be done in a week, because the game is six chapters long.

Well…things didn’t exactly work out that way. I never made it all the way through a chapter in one sitting, because I stopped to comment and make jokes about the game’s plot at every opportunity. I mean, with a plot like that, how couldn’t you stop to make jokes about it? The guide ended up being way longer than it needed to be, but I don’t care about that because it makes the guide more fun to write/read.

I kept chugging along at the guide, and in three weeks, I finished it. OK, so maybe I didn’t work as fast as I could have, but three weeks is still a decent time…right? I can still be the first to have a guide done…right?

Wrong. I logged onto GameFAQS and saw…two people had already beaten me to the punch. Pardon me while I drop to my knees and scream, “NOOOOOOOO!!!” dramatically. 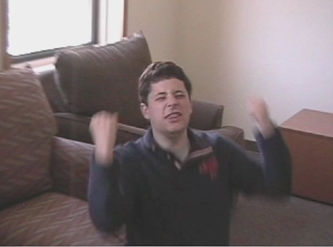 Someone wrote a guide before me? 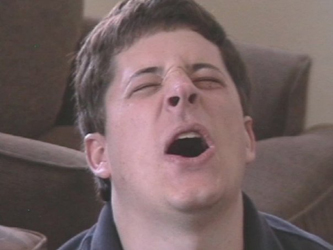 How did not one but TWO people beat me? Time Hollow is a relatively unknown game! I worked somewhat quickly! There had to have been a mistake somewhere! Feverishly, I began to search for answers.

That’s when I learned what the bane of race-to-be-firsters is: Japanese gamers. Both of those guides were written by people in Japan. That’s unfair. Japan had the game for six months before it was released in the US! How can you win a race to be first if you’re going up against someone with a six month lead?

Answer: You can’t. Not when they finish their guides in May, and the US first got the game at the end of September. Great. So my attempt to be the first to write a guide ended up being a flop.

Oh well. I’m still the first UNITED STATES citizen to write a guide for Time Hollow. That counts for something, right? Right! Down with Japan! Up with America! USA! USA! The United States RULES! Make sure to vote in the election this month! See you later, everyone! God bless America! 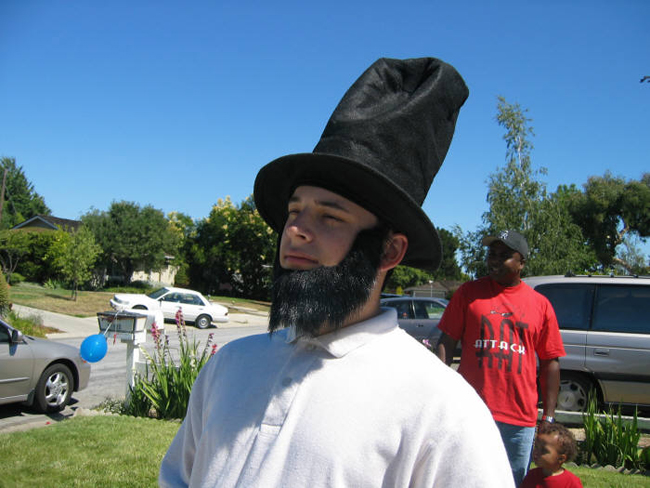 Michael Gray and Diana go to trial against Phoenix Wright!