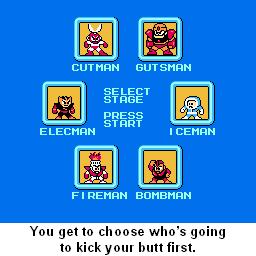 A Very GameCola Wedding returns for its long-awaited fourth installment!