Halloween is here, and that means it’s time for everyone to come up with costumes. This year, I was thinking of going as Phoenix Wright. As my staff photo proves, it wouldn’t be too difficult for me to get a costume.

That’s right. I need to dress up like DRUNKEN HOBO PHOENIX WRIGHT from Apollo Justice! 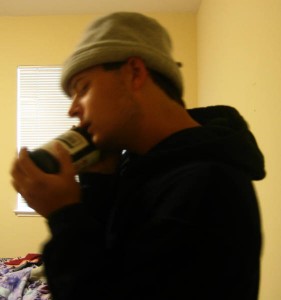 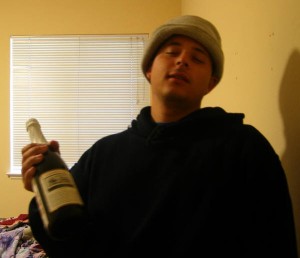 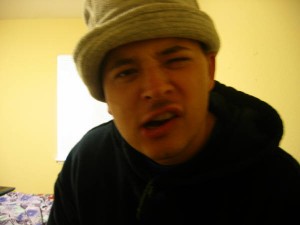 Sure, the costume might frighten small children and make Paul Franzen (who denies the existence of Apollo Justice) cry, but isn’t that what Halloween is all about?

Since there were complaints last month, I will not, for the entirety of this review, reveal any of the following facts: 1. 3D graphics are totally, totally ugly and should be banned from videogames as