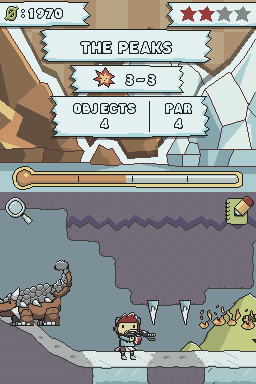 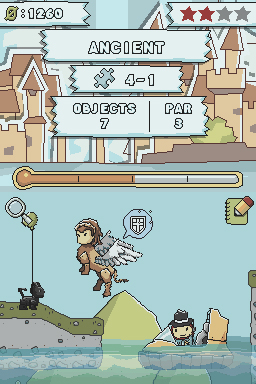 Welcome, my little Fanzens, to the one-and-only videogame Web site, EVER, in the history of the Internet. I'm coming to YOU, live, from the post-apocademic, "real" world, which has surprisingly few Sc ...