More videogames were released this week, which means it’s time for the third installment of our weekly wrap-up! So far this month, week one was pretty good with a few clunkers and week two was mostly the same. Will week three be better? Let’s find out! 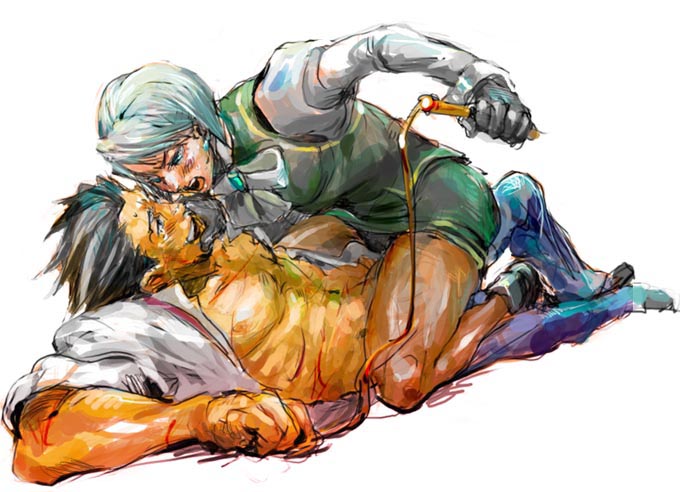 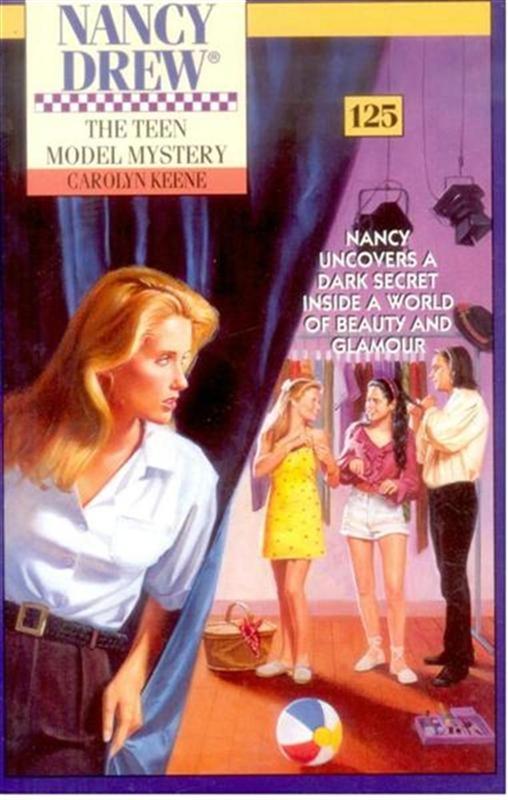 So those are the games that came out this week, by jingo. Some good material, but some really bad material as well. I’m not sure how February plans to redeem itself. Unless we get something super-awesome, like Super Toad Bros. or BioShock 3, it’s looking like February of 2009 will be pretty forgettable.

Miniature golf can't be much more fun than when you have Kirby as the ball.