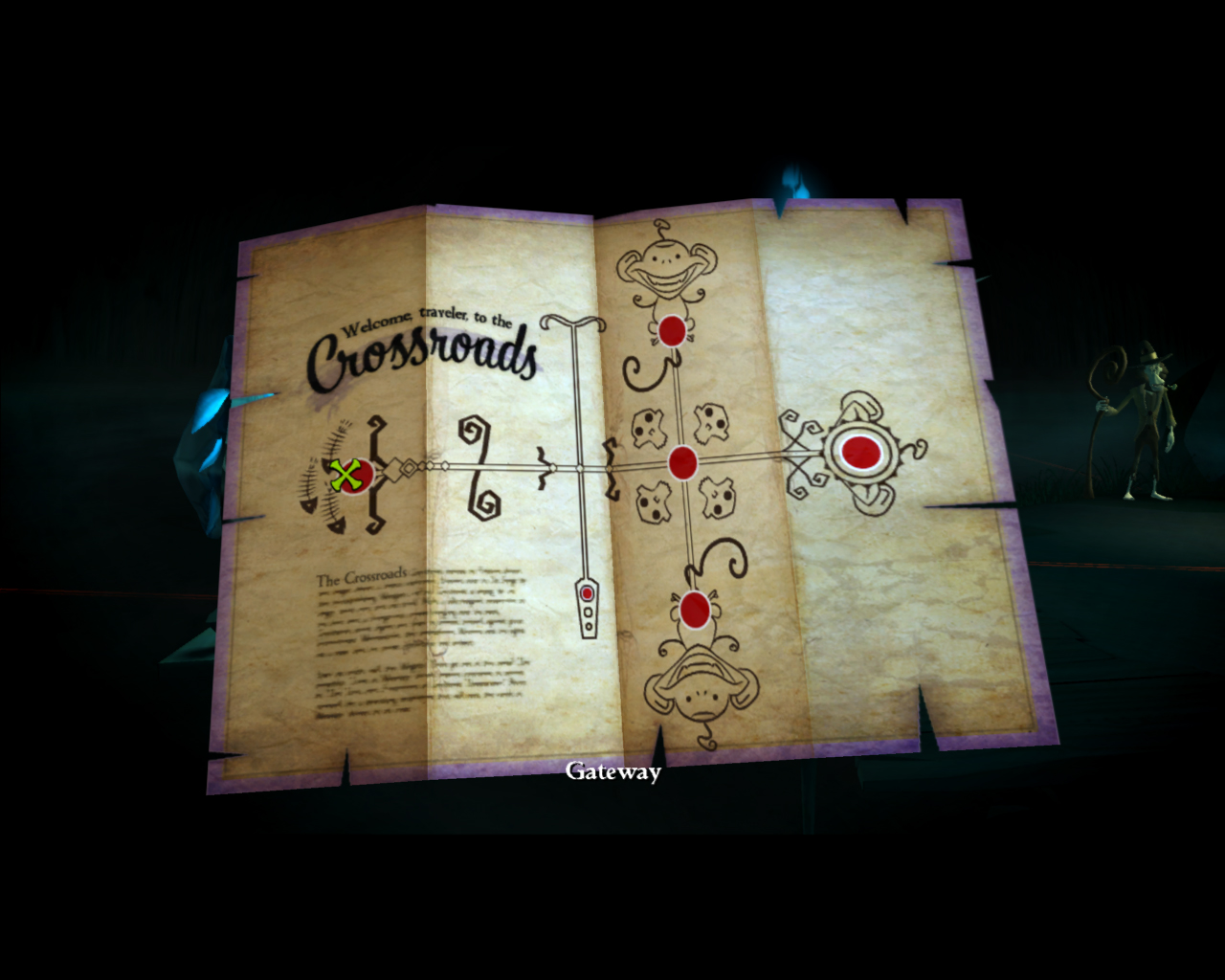 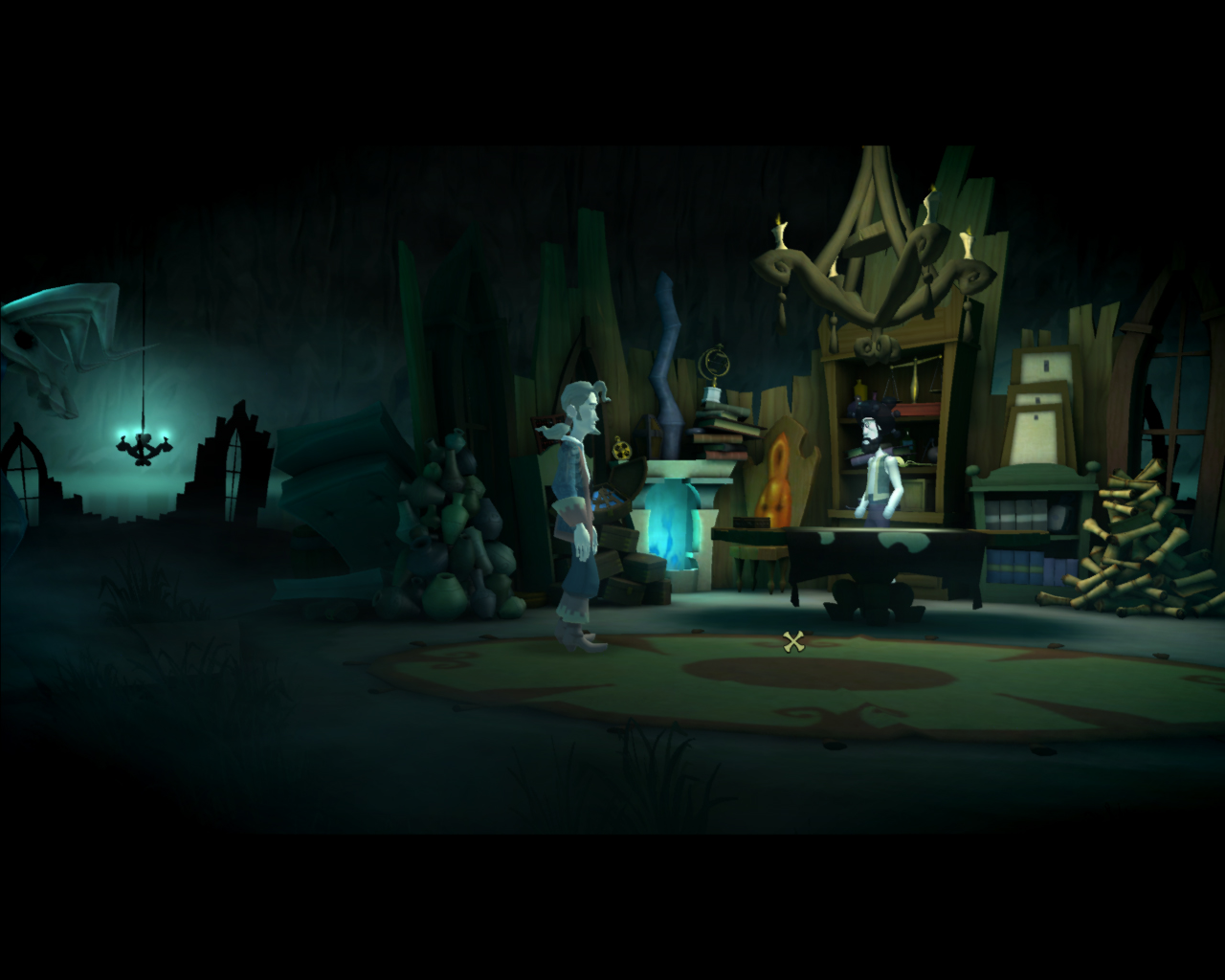 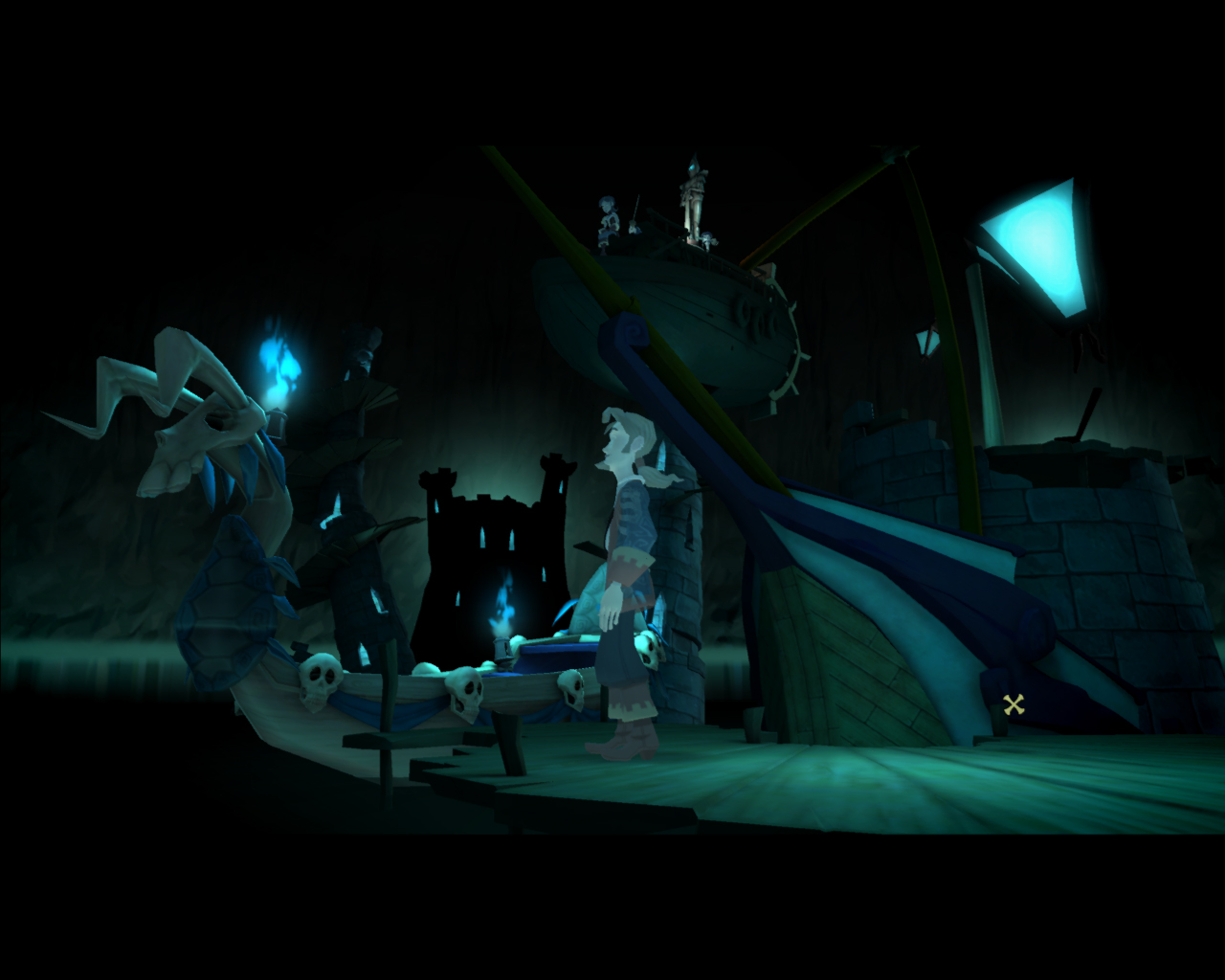 The Interactive Vision is God's way of assuring us that crazy people can make videogame consoles, too. I spoke about the system in some depth last month in Dear Readers, but for those of you drawn in