RPG fans have been hoping for a revival of the Bard’s Tale series for quite some time now. Good news! Yesterday, it was announced that a new installment of the series is planned for this October. Starring GameCola head editor Paul Franzen, it will be called Beard’s Tale and feature Paul’s adventures as he fights against a team of evil barbers who are intent on giving him a shave. 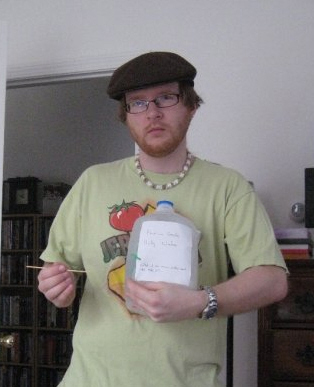 This makes the second videogame Paul has starred in, following the wildly popular testgame.exe, which has sold over 19 million copies this week alone.  Paul is hoping to build on the first game’s success.

“The main complaint we’ve received about testgame is the lack of beard,” Paul said in a press conference last Tuesday, which was attended by The New York Times, yours truly, and a rubber duck named Ernie. “People don’t want to see me clean-shaven. So the new game really focuses on the beard and all of its adventures. At one point, the beard grows out until it’s five feet long and gets elected President of China. It’s going to be awesome.”

The game will be rendered in top-of-the-line 8-bit graphics, which will hopefully not disappoint anyone. 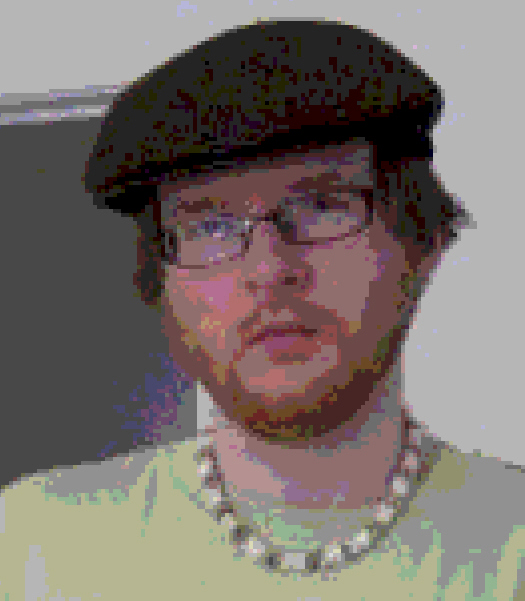 Some of the major videogame companies have already reacted to the news. Sony reports that it has a new beard-based peripheral in development. Microsoft started delivering Xbox Live points to all unshaven gamers. Beloved Nintendo mascot Mario Mario gave a press conference insisting that he was still a member of the pro-mustache party.

“It’s going to be an exciting time for beard-lovers everywhere,” Paul said.  “This game will prove once and for all that beards are here to stay.”

When will technology catch up with the modern-day beard?