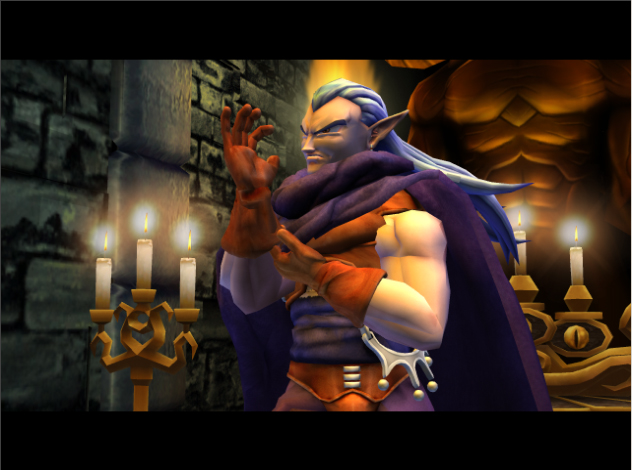 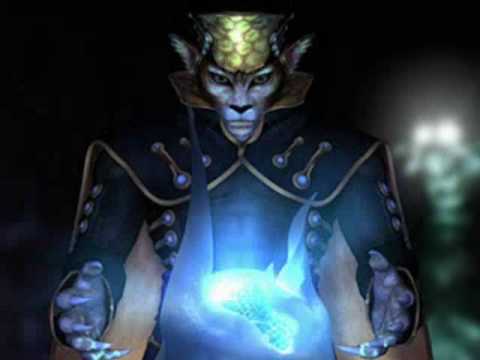 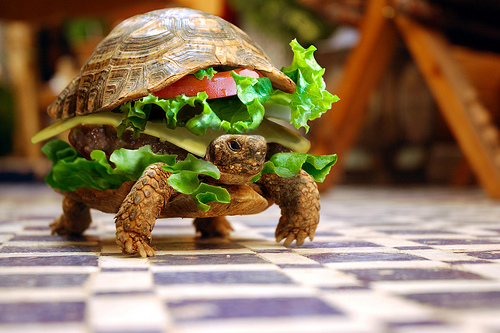 In 2007, the great and wonderful folks at Valve made every single one of us dirty, dirty consumer pigs feel like we just blew up the ferris wheel at the Toys"R"Us in NYC and made off with five spectac