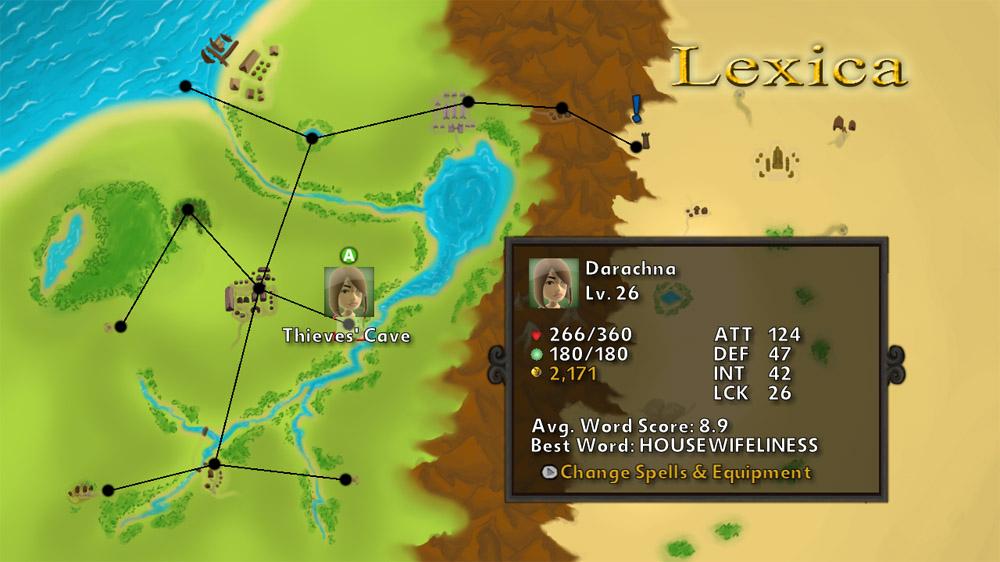 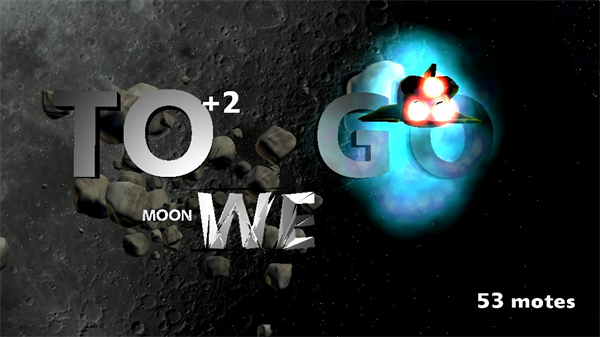 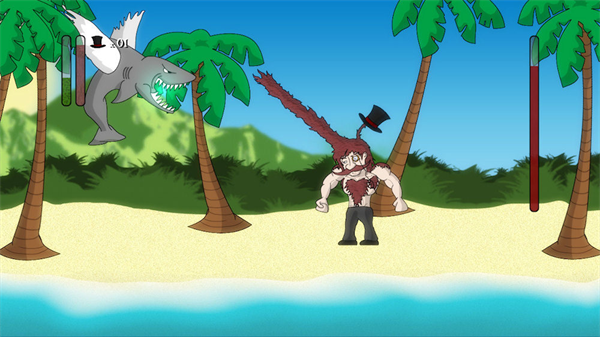 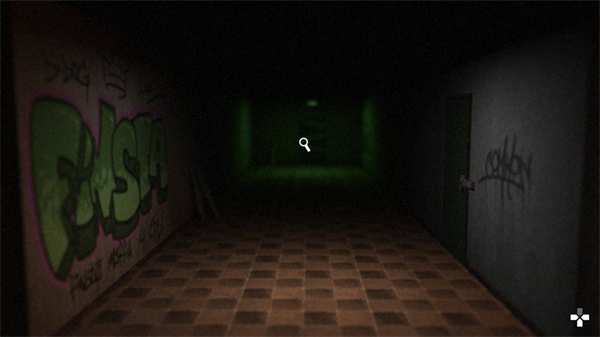 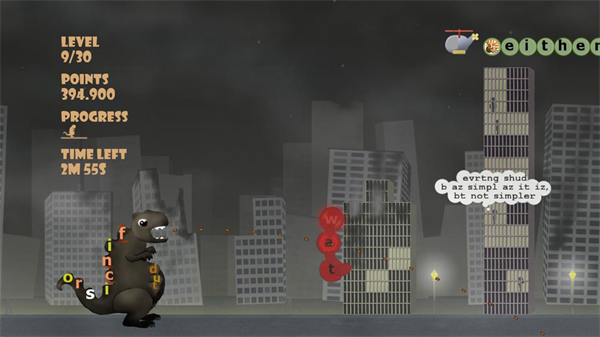 Through its entire beleaguered development process, Duke Nukem Forever interested me about as much as a gift certificate for a free Christmas ham would interest a Hasidic rabbi. But all that changed