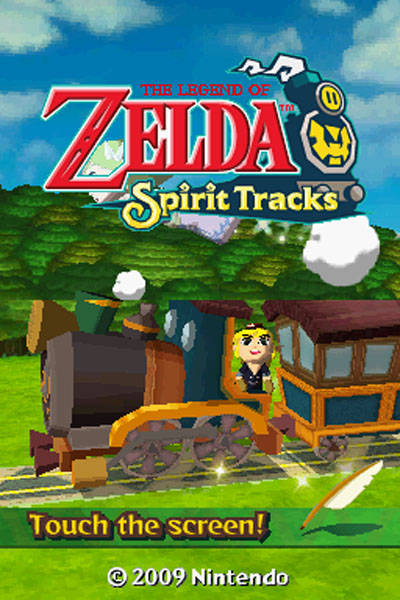 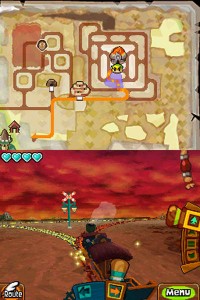 Halloween is here, and that means it's time for everyone to come up with costumes. This year, I was thinking of going as Phoenix Wright. As my staff photo proves, it wouldn't be too difficult for me t