Nobody likes a tease, and that’s precisely why staff writers Michael Ridgaway and Michael Gray teased the world with a woefully incomplete run of Final Fantasy: Crystal Chronicles: Echoes of Time for the Wii—you smothered them with popularity, and they just couldn’t handle being liked so much.

Granted, they spend most of the time bumbling about the woods and whacking squirrels with sticks, but the potential is unmistakeable. It’s a tragedy that the series was cancelled after just seven videos; you could tell they were laying the groundwork for something big, as though there was an entire game left to play. Now it looks like we may never know whether Michael and Michael checked GameFAQs to figure out where to go next. 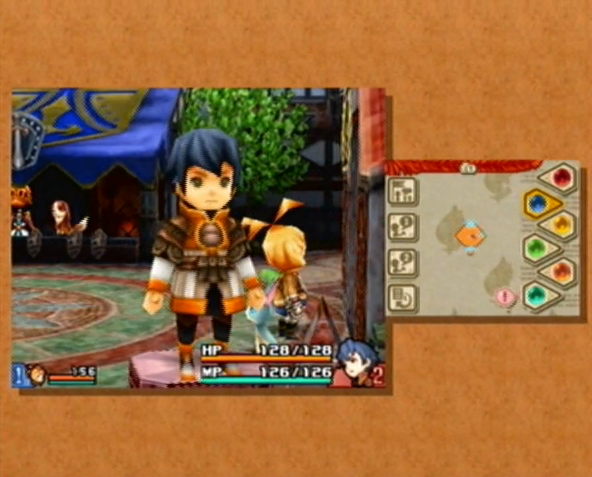 For the little while it lasts, the video series shows again and again the enduring power of forced co-op friendship, the triumph of video editing over twenty minutes of aimless wandering, and the value of setting forest animals on fire. Never before in human history have two heroes doomed the world to devastation so quickly by ignoring plot-critical NPCs to dance a jig in the middle of town.

The entire playlist is available on the GameCola YouTube channel, but for those who want a teaser of the teaser for Final Fantasy: Crystal Chronicles: This Game Keeps Getting Harder to Pronounce in One Breath, here are three videos to sample and skip around in:

One thing I did not expect to do was to become freaked out enough to turn off my console and leave my house.