G4 recently posted a video in which Adam Sessler interviews Warren Spector about Epic Mickey, and they briefly talked about an area in the game called “Tomorrow City”—an area that’s heavily influenced by the Tomorrowland park in Disneyland. The level is based in part on the original model that was used to design Tomorrow Land, and many specific elements of the park were brought into the game, such as the Moonliner Rocket, the Carosel of Progress, and the PeopleMover—none of which I’m at all familiar with, because I’ve only ever been to the far-superior Disney World in Florida. Are any of them a gigantic golf ball? 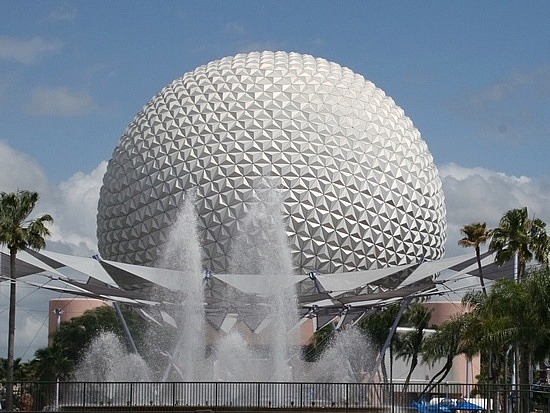 There’s some other stuff in the video, too (for example: gameplay), but the really important part is YAY DISNEYLAND!!

Epic Mickey is scheduled for release next month on the Wii, and I’ll no doubt be playing it next summer when my Disney World trip gets canceled again.

You can check out the video here:

Discussion Topic: Why IS Disney World so much better than Disneyland?