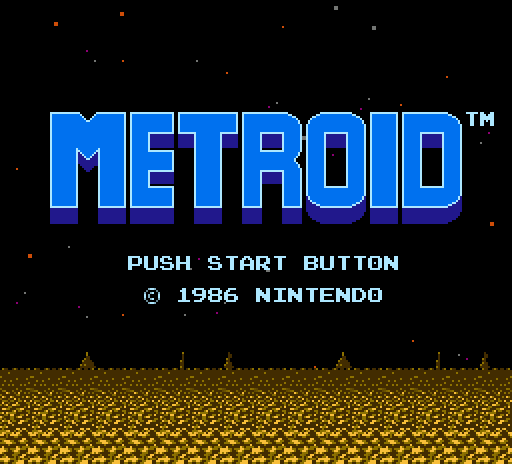 This time, on The GameCola Podcast! Nathaniel Hoover, Mark Freedman, Michael Ridgaway, and Alex Jedraszczak join forces to discuss the entire Metroid series! And, this time, the people involved in the podcast actually have some knowledge about the topic! Here’s a quick summary of what you’ll hear:

So, hopefully there are some Metroid fans out there who have been waiting for this podcast! We did this one just for you, Nathaniel! And, if you really don’t like Metroid, then you should send us an e-mail and tell us what you think we should cast our pods about, instead!

As always, you can also find us on iTunes if you really don’lt like our website. Or, if you want to listen to it while you’lre away from your computer. Ha! That was a joke! Get it?!

Continue along with the investigation and class trial in the newest episodes of our Danganronpa playthrough!