“Fabricated News” is back with another installment of new videogame releases! What videogames came out this week, and what are they like? Sure, you could check a real gaming news site for accurate information, but it’s easier for us to just make everything up like usual. 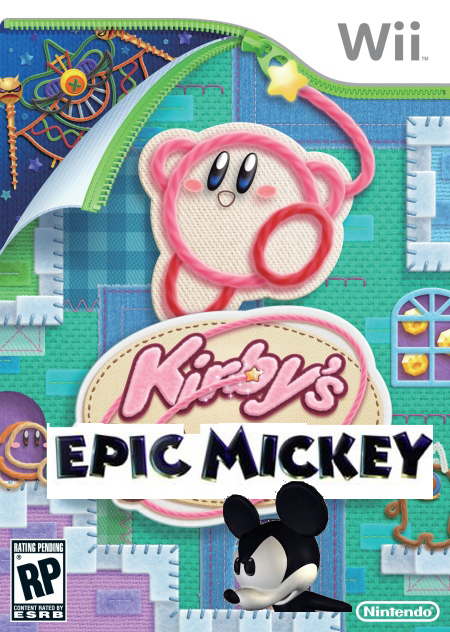 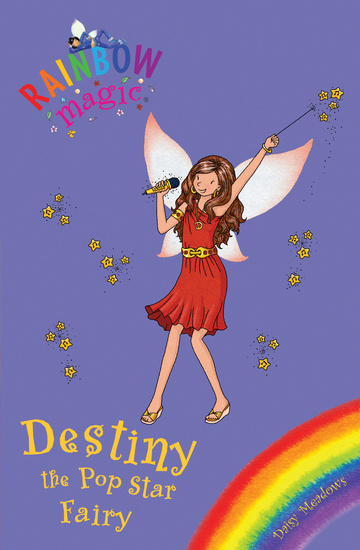 Well, those are the new games this week!  Fairies, King Neptune, and Big Time Rush.  It’s an epic list of epic games for the epic week of epic…ugh.

The poorly-informed movie reviewer returns to GameCola, to tell us about the 3DS.