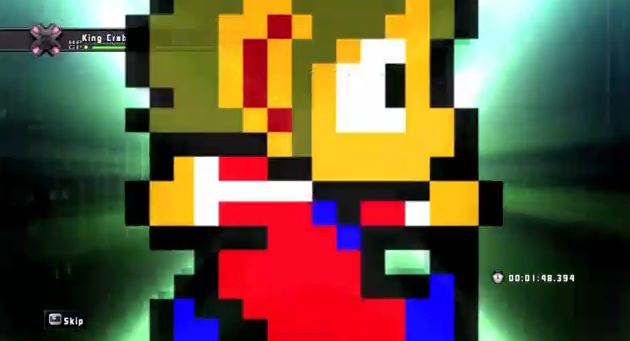 This is an actual image from the game.

Hyperdimension Neptunia, the NIS game in which personified versions of real-life videogame systems do battle for God knows what reason, will apparently feature summons of classic Sega characters, like Alex Kidd and Shinobi, according to a press release from the developer. Additionally, you can summon images from your PlayStation 3’s photo album to inflict further damage, meaning that you can FINALLY teabag enemies with an image of your actual genitalia. (You know it’s a question of when, not if. Or, unfortunately, why.)

Additionally—and this is a direct quote from the company’s press release about the game—” you can put your favorite picture or emblem [from your photo album] on your character’s posterior.” (Emphasis mine.) Since this is a videogame, the character in question is a pubescent anime girl. Oh, Japan.

You can learn more about Hyperdimension Neptunia in the new trailer here:

Why do I put myself through the pain of games published by D3 Publisher? Sure, Eat Lead: The Return of Matt Hazard is brilliant (and the Live Arcade spin-off also), but it is the only game D3 has publ