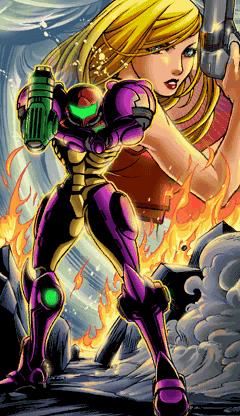 After both GameCola’s Metroid-themed podcast and Michael Ridgaway’s review accused Metroid: Other M of misrepresenting and even ruining the strong, independent character of Samus Aran, I decided it was time to hear the other side of the story. I roamed the galaxy for weeks in search of a decent Mexican restaurant the famous bounty hunter, in the hopes of getting an interview that would set the record straight.

Was Other M right? Have we been mistaking this fragile little girl for a butt-kicking hero all these years? Or did the space paparazzi smear her image with some misleading photos given to Nintendo? Though I wasn’t able to get an interview with the She-Huntress, I was able to filch her private diary, tripping the security alarm in the process. The datapad was damaged in the harrowing escape sequence, but the entries that remained intact speak for themselves.

Today I went to planet Zebes. I blew up a bunch of flying jellyfish and an overgrown brain in a jar. I also took down some space dinosaur. It was pretty awesome. 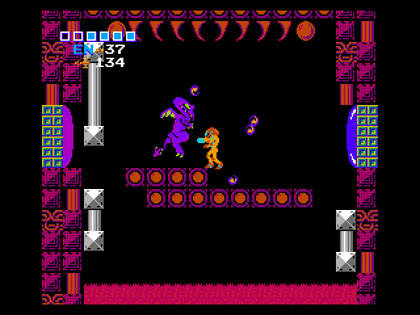 Today I followed a distress signal and, long story short, ended up on Tallon IV. Remember the space dinosaur I fought on Zebes? What’s his name—Ridley? Yeah, turns out I didn’t kill him hard enough. They brought him back with bionic implants or something. I unloaded everything I had on him, and then some statues shot laser beams out of their eyes and knocked him off a cliff. It was pretty awesome. 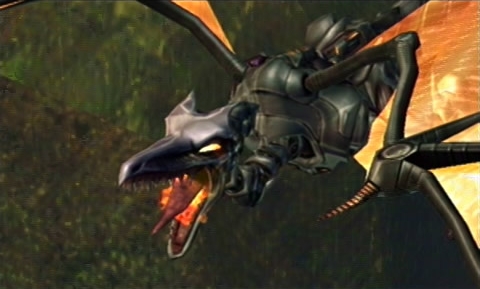 Today I put an end to that stupid Phazon stuff, and I think I finally got rid of my evil twin that’s been chasing me, but I can’t be sure. If there’s one thing I’ve learned, it’s that nothing ever dies around here. Like Ridley, that space dinosaur who just can’t get enough of my arm cannon. This guy was everywhere today. He attacked the Norion base and almost trapped me in a tunnel where I was rolling around in a ball. He knocked me into a generator shaft, grabbed me AS WE WERE FALLING, and would have smashed me into the ground if my Plasma Beam hadn’t reminded him that you never touch a lady without permission. The next time I saw him, I ripped off his armor with my grapple lasso, fried his insides, and absorbed him into my suit after turning him into a fine powder. It was pretty awesome. 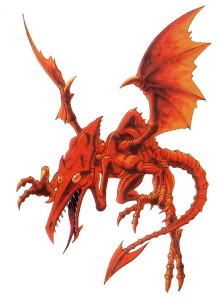 Today I ran into Ridley again. That jerk stole the Metroid hatchling, blew up Ceres Station, and dragged me all the way through Zebes again on a rescue mission. Which, I might add, was a total disaster. You know what? It can’t even be the same Ridley anymore—I’ve killed this guy so many times that he’s gotta be a clone or something. Clone or not, I stuffed his face with Super Missiles, he freaking exploded, and then THE WHOLE PLANET BLEW UP. It was pretty awesome.

I’m…still a little shaken. Today I received a distress signal—code name: “Baby’s Cry.” A common SOS with the urgency of a baby crying… The nickname comes from the fact that the purpose of the signal is to draw attention. It’s a distress signal. Babies cry when they’re in distress. This signal brought me to a Bottle Ship where…where…where…OMGOMGOMGRIDLEY’SALIVE!!!!!!! DON’T HURT ME!!!! AAAAAAHHHH!!!! HE HAS ME IN HIS CLAW!!!! HE’S GOING TO HURT ME!!!!! NO DON’T…oh. Sorry, Diary. I just…the memory is too strong.

I was SO SCARED when he entered the room, and then…he grabbed me! Just then my suit powered down—it was a combination of overwhelming fear and an urge to show off my curves one more time before I died. I’m just glad I had a strong man nearby to rescue me! My Scan Visor caught a picture of Ridley to show you how terrifying he was: 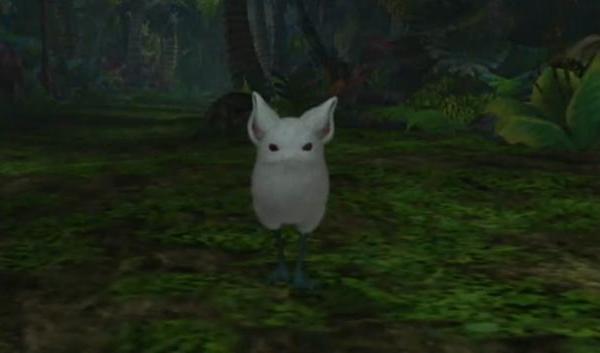 Don’t tell anyone, Diary, but I think I wet myself.

Today I blew up a space station, killed another evil twin, and demolished an X-infested Ridley. It was pretty awesome. 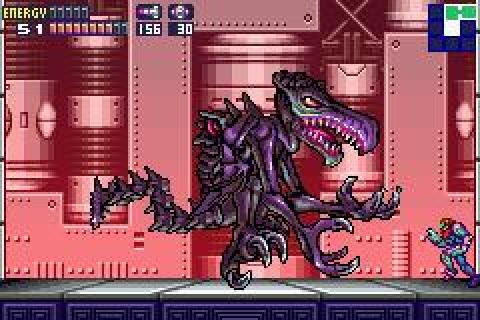