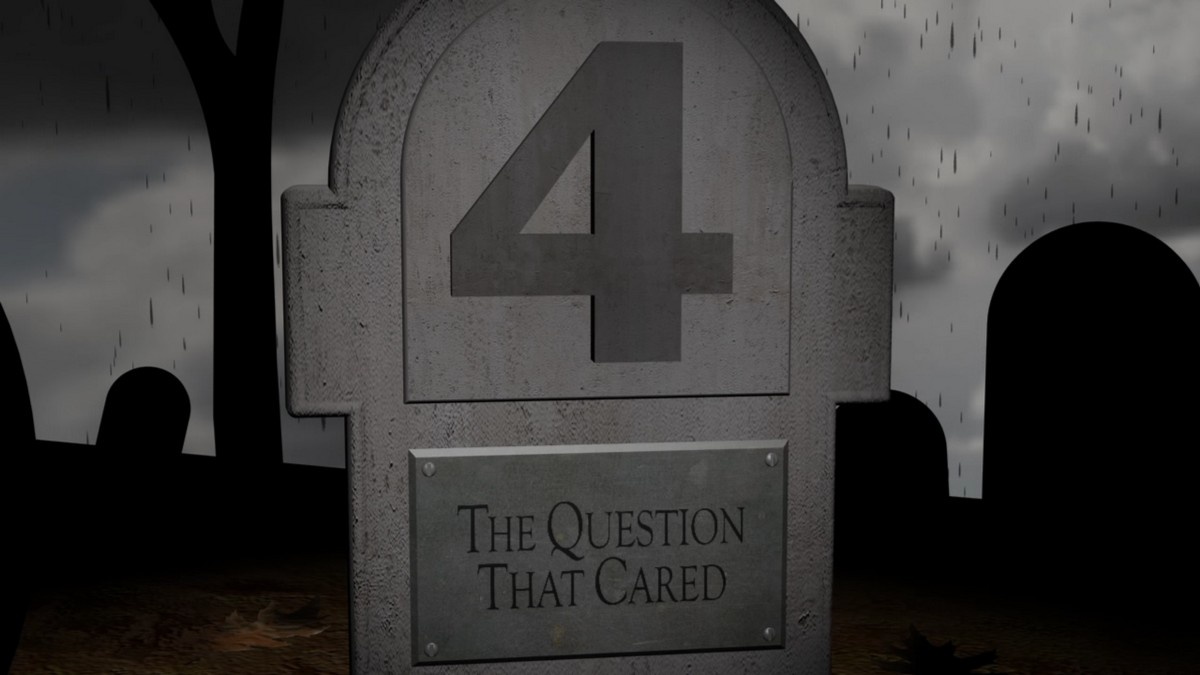 Joystiq reports that the long-time-coming new entry in the You Don’t Know Jack franchise won’t be coming until the begining of February. The up-shot? In the meantime, we get a free single-player demo to help remind us why we loved the original so much, which you can check out here.

Also—and this is news to me, but possibly not to anyone else—You Don’t Know Jack is actually going to be a full retail release, not a cheap-o downloadable game. It’s only going to cost $40, but I was kinda expecting $15. It should be worth it either way, though, judging by the game’s pedigree and the online demo…and judging by the fact that I still play the old PlayStation version at least once a month.

10. The number 40: This is the number of things I bring around with me, so I don’t end up having to keep throwing stuff out when I get overburdened.