According to The Smithsonian Institute, the answer is a resounding YES!

Hello, this is Mark Freedman, reporting live above Washington D.C. aboard News Chopper 64. A new exhibit is coming to the Smithsonian’s American Art Museum featuring the evolution of videogames from an artistic standpoint. And from now until April 7, you can actually vote on what games will be featured. It’s easy to sign up, and you can vote for 80 games, although it seems like you can only vote for one in a preallocated selection of three. Oh, cruel world, you had to put A Link to the Past, Chrono Trigger, and EarthBound in the same group of three?! It appears to be mostly mainstream games, which are not necessarily the most artistic ones. I was also expecting to see more games that actually featured museums, like Ghostbusters.

E.T. for Atari is a voting choice. What’s their angle here—to figure out which game is artistically awful? It’s well understood that this is one of the worst games ever; E.T. actually phoned the landfill, because they didn’t know what to do with all the copies. There will also be five playable games in the exhibit, including ‘Cola favorite The Secret of Monkey Island. 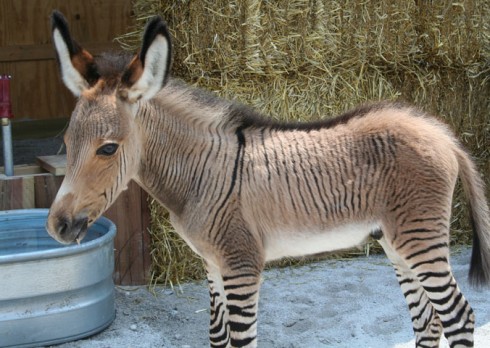 Unfortunately, The Lackluster Quest of Zonkey Peninsula was not chosen.

Myst is another playable title, which makes sense—it’s the game I think of when I’m thinking about games with artistic merit. Also anguish, torture, and ultimately resorting to the strategy guide.

So cast your votes, pick your favorite games, but remember: Graphics and blood are not what make something artistic.

Jenna Ogilvie offers advice about sweating at night, going to college, and more.