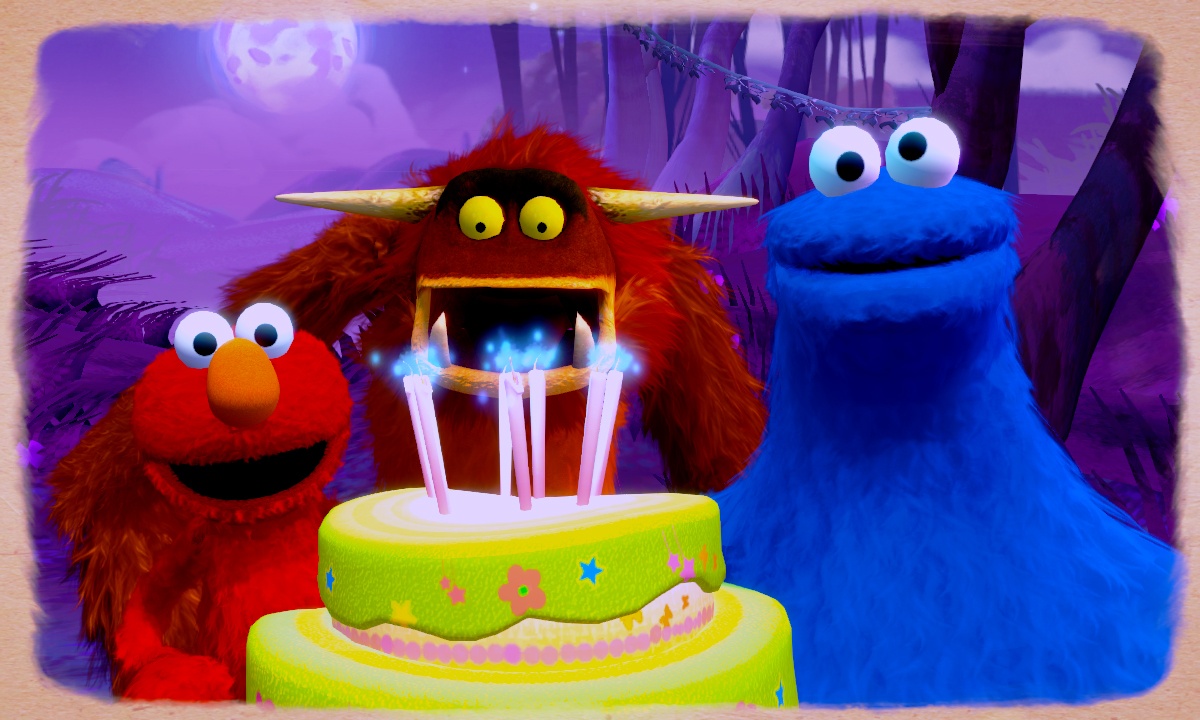 As if a game about Russian stacking dolls wasn’t befuddling (and, apparently, awesome) enough, Destructoid revealed today that Double Fine—the Tim Schafer-led developer of games like Psychonauts and Costume Quest—is now working on Sesame Street: Once Upon a Monster, which is, yes, a Sesame Street game for the Kinect. The game will involve hanging out with Elmo, Cookie Monster, and whoever that tall red thing is, exploring a storybook land and making new monster friends. It’s due out this fall. Also due out this fall? The return of my jaw, to its rightful place on my face. 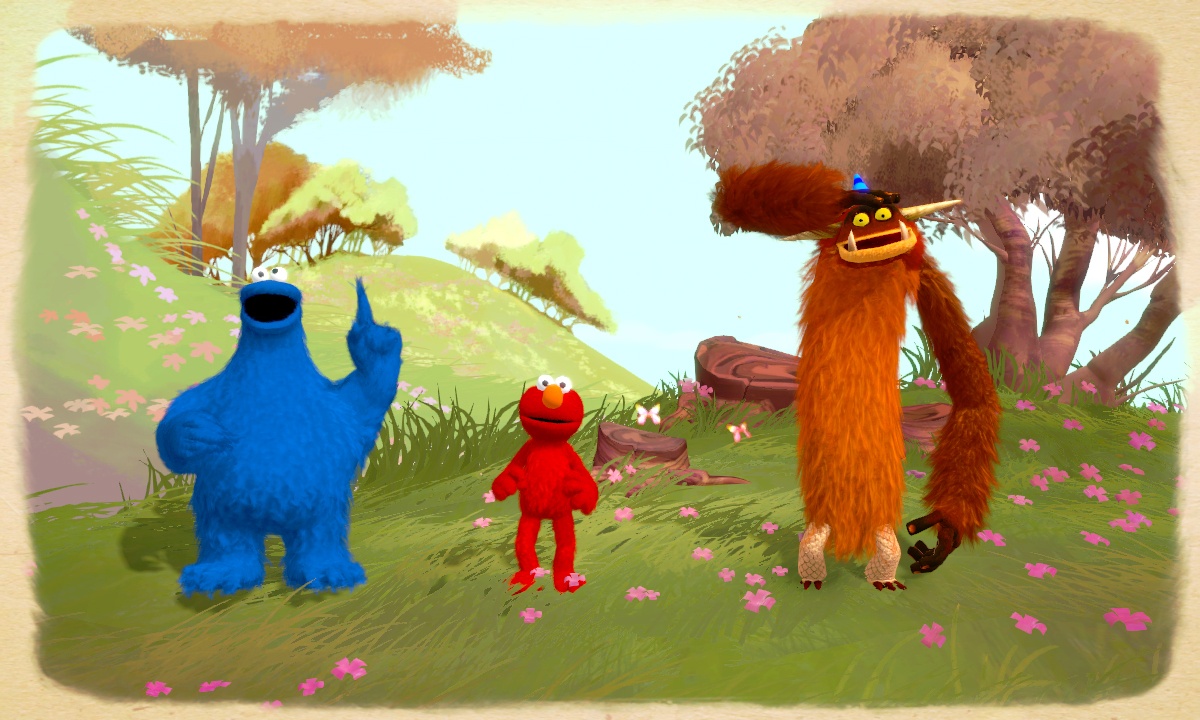 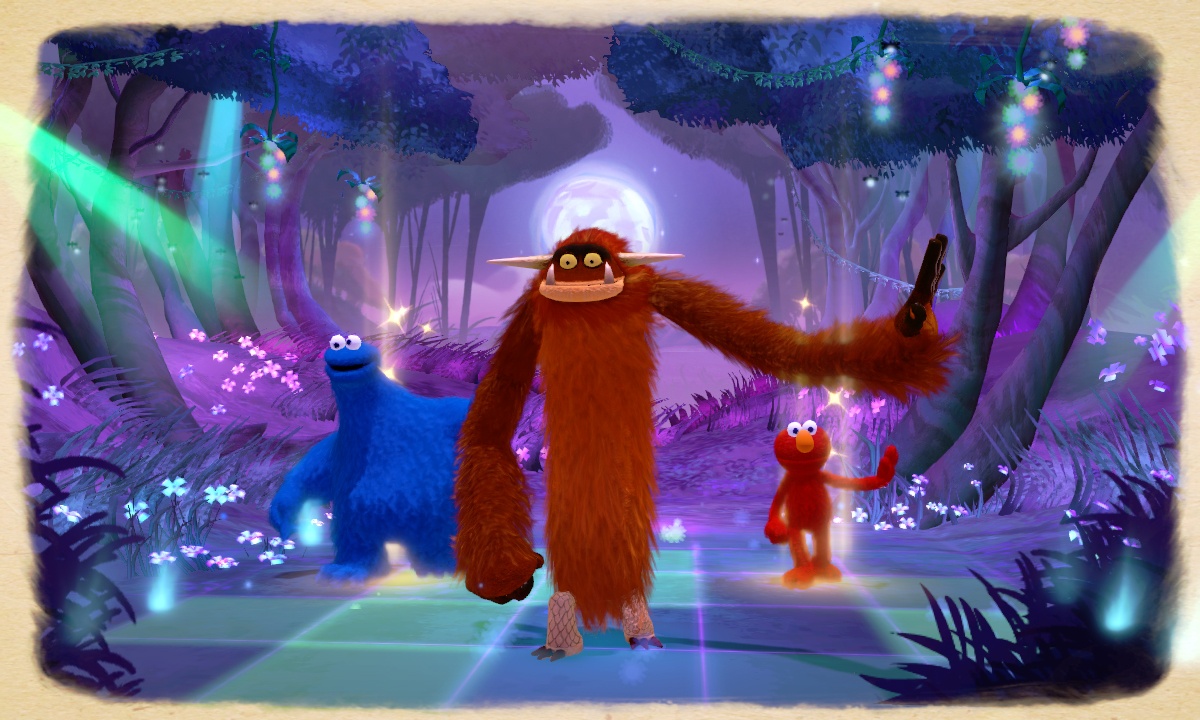 Discussion topic: Shouldn’t we be saving games like these for the developers we don’t like? What’s LJN up to these days, anyway?

Beep. Beep. BOOP! Tom smiled as he hit the gas, feeling the kart stir below him as he accelerated. This time, he thought, she's done for. There's no way she can beat me at Mario Kart 64, especially