As a horror game, it’s pretty good. As an adventure game, it works. As a hidden object games, it’s OK. 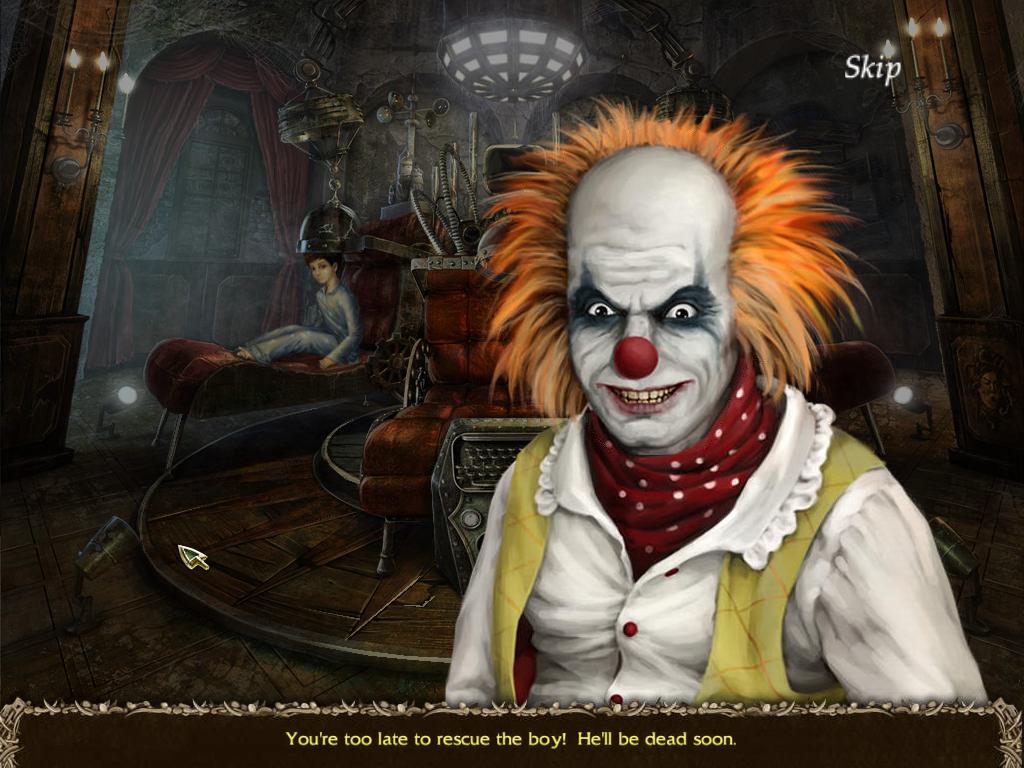 I think the game’s main draw is the fact that it’s a horror-based adventure game. You don’t see too many of those, especially from the casual game industry (which usually just makes “Match Three” games). The problem is that, as an adventure game, it’s merely passable. All of the adventure game puzzles are really straightforward, such as “use the hammer on the nails” or “use the door handle on the door.” There’s almost no challenge at all, especially since the hero practically tells you the solution to every puzzle by saying things like, “I bet some water would put out this fire!” The hint button is pretty much unnecessary.

Why do adventure game heroes tend to use items once, then throw them away? Danielle, our heroine, has to use a crowbar three times in this game, and each time, she uses a different crowbar. Why didn’t she just keep the same crowbar the whole time? Crazy Danielle.

The hidden object sections of the game are OK. This is one of those games where you can click on the hint bar to have them show you where an item is, but to cut down on hint bar abuse, you have to wait a minute in-between uses. The problem is that the game’s background music is about forty seconds, tops. You’re going to hear it repeat over and over again when you’re looking for hidden objects. The good news is that the hidden object parts get progressively easier as the game goes on. 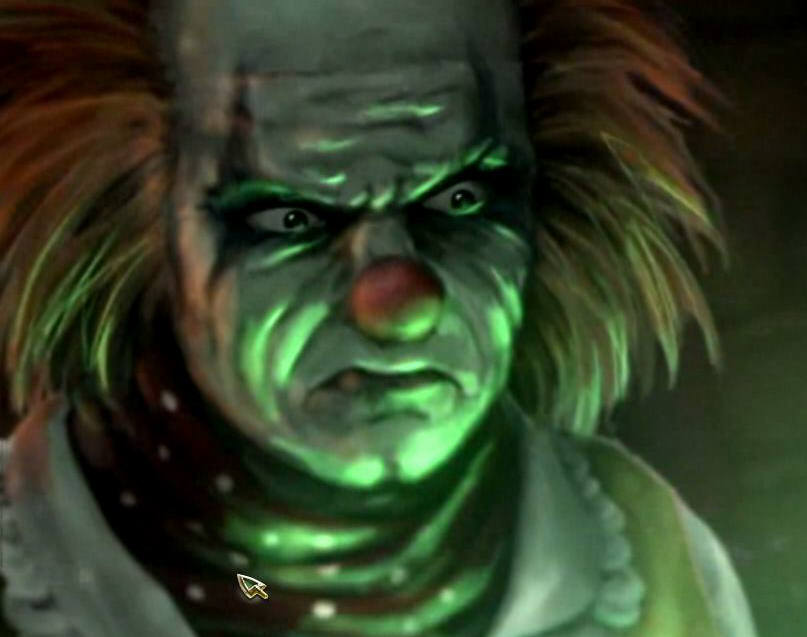 The graphics of the game are pretty good, although some reviewers have accused the graphics of being secretly bad, only they get flashed on the screen so quickly that you don’t notice it (which is an old horror movie trick). I myself was impressed with some of the 3D animation, which put the subsequent 2D animation to shame. There is no voice acting.

What’s also generous is the cost of the game: $20. That’s for the recently-released Collector’s Edition, which contains new DLC, such as concept art and a bonus prequel chapter. The prequel chapter is pretty good; they obviously put some real work into making it. Every single location is different, the plot is somewhat intriguing, and it was my favorite part of the game. Sadly, they artificially lengthened the DLC to 30 minutes by forcing you to replay every single hidden objects scene in the game, so it’s a give-or-take in my book. 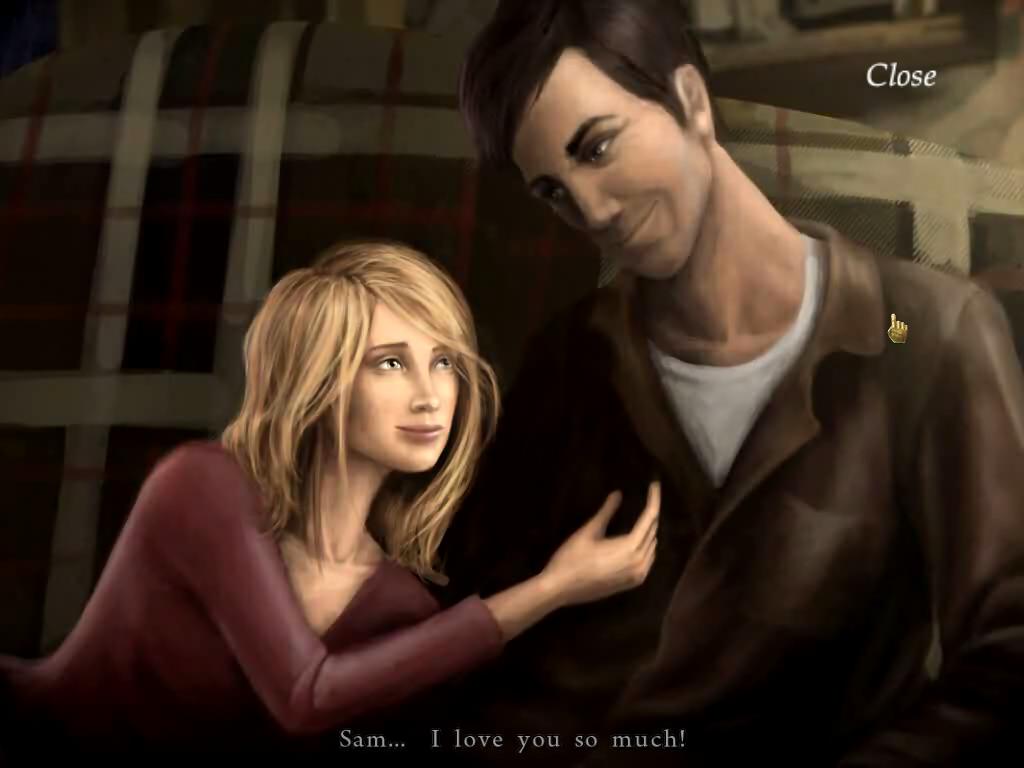 This is literally all you see of Sam before he gets kidnapped, thus beginning the “save the princess” plotline.

All in all, it’s a decent-enough game with a somewhat creative concept. The horror material is excellent for a PG-rated game, the adventure game sections are not very challenging but they’re still enjoyable, and the hidden object sections are…well, hidden object sections. I think I’ll repeat the message that I said to the last game made by this company: this isn’t going to win Game of the Year, but it’s good enough, and I encourage Alawar to keep on trying.

Should you run out and buy Yoshi's New Island? Eh...maybe wait on it.