Hidden object games. Sometimes they are good, and sometimes they are bad. I happen to think they’re OK, but a lot of gamers hate them. They think that playing a hidden object game is more painful than, say, childbirth. For example, I have here an actual news report from “Fabricated News” about a gamer guy in Washington D.C. This gamer needed to make a quick phone call, so he borrowed his girlfriend’s iPhone. He meant to open the phone application, but he accidentally opened her copy of Mystery Case Files instead. As soon as the hidden object game appeared onscreen, he immediately screamed in pain and collapsed from a heart attack.

Fortunately, his girlfriend, thanks to her heightened hidden object finding skills, was able to locate his unconscious body and rush him to the hospital in time, so it was a happy ending for all.

However, many questions remain: Why do some people hate hidden object games so much? Is it because they’re not good at playing those games? Or do they just dislike the concept of finding things in general? If Carmen Sandiego had a child with Where’s Waldo, would that kid be near impossible to find? 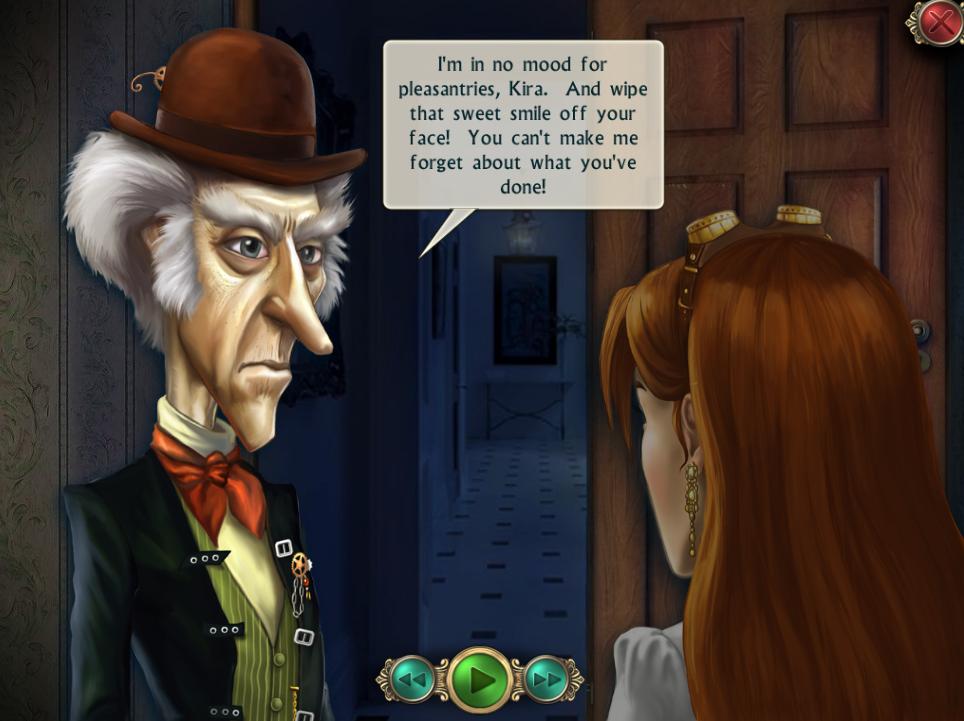 Snark Busters: Welcome to the Club is a hidden object game that makes a few creative moves, but also fails in a few other places. You star as Kira, an heiress with a wild streak, who is currently mad at her overprotective father. She decides to run away from home and chase after the Snark, a mythical creature that can travel through mirrors. She goes through a series of six different steampunk locales (a beach, floating islands, a motorcycle factory, etc.), each with several screens of hidden objects and puzzles, before she eventually returns home.

Kira makes almost no effort whatsoever to find the Snark, even though that’s supposed to be the plot of the game. In fact, for a game whose title is Snark Busters: Welcome to the Club, it has almost nothing to do with Snarks, busting or clubs. I suspect that they just stole the title from a fanfiction about Luna Lovegood, because Kira’s main goal is always “progress to the next area,” not “find the snark,” whatever a snark is.

The idea behind finding hidden objects in Snark Busters, oddly enough, is that hidden object games are totally boring. Every hidden object game has a list of objects for you to find in the picture. So instead of a list of objects, Snark Busters makes you find object parts. For example, instead of having to find a book, you may have to find pages, two covers and a book spine, and only then do you have a book. The book then gets used in a super-easy puzzle, such as “put the book on the bookshelf in order to find object x.” 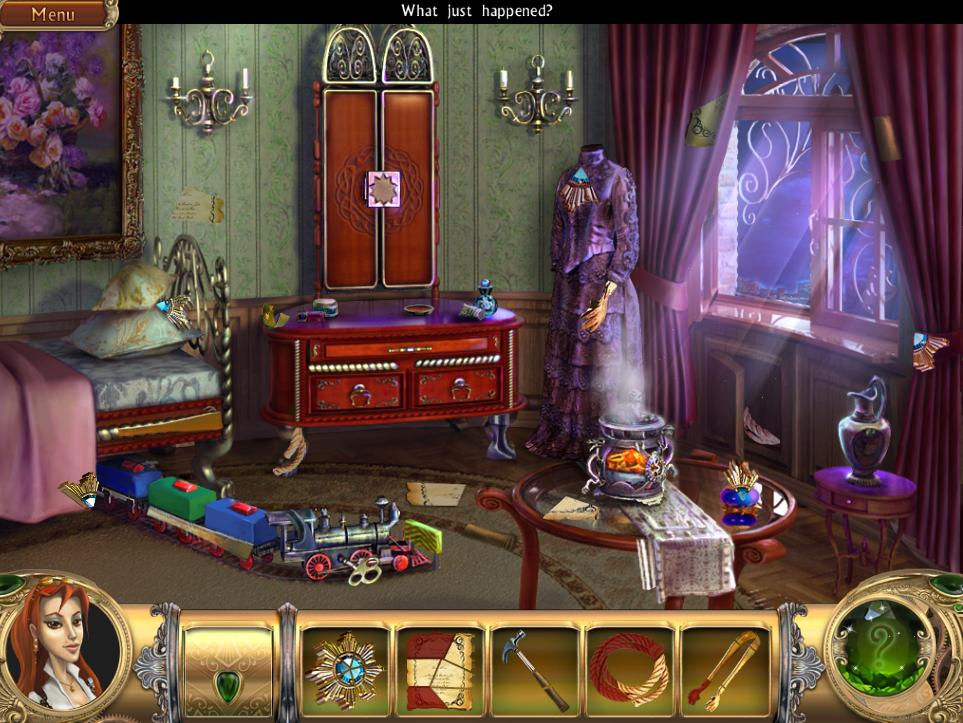 The other creative idea in Snark Busters is Mirror World. You can jump through mirrors in this game to reach Mirror Word, where everything is a mirror copy of the real world. Changing things in the real world changes things in Mirror World, and vice-versa. Oftentimes, you have to go back and forth between the real world and Mirror World while solving adventure game-style puzzles, and it is just as cool as it sounds. I would definitely like to see this concept used in other games.

I’m going to give this game a rating of 6, even though the Mirror World/adventure game puzzle sections easily deserve an 8. Just like Love and Death: Bitten, I think the game might work better as a forty-minute adventure game, instead of a two-hour hidden object game. However, I still applaud Alawar for trying a new gameplay mechanic, and encourage them to keep trying.