DINOSAURS! Ohboyohboyohboy. People love dinosaurs, and dinosaurs love eating people. Ever since the Founding Fathers came to America to fight off the dinosaur hordes with their muskets and tri-cornered hats and laser-guided tranquilizer guns, dinosaurs have been… 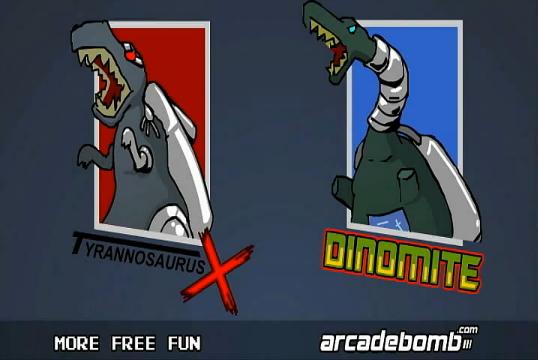 DINOSAURS! Ohboyohboyohboy. Anyone who’s a person loves Flash games and animations about dinosaurs, and you should, too. My “Flash Flood” column on dinosaurs provided dynamic coverage of a select few, and after being generally ignored by our readers, I decided to appeal to our viewers instead and added dinosaur videos to the “Flash Flood” playlist on our YouTube channel. After being generally ignored by our viewers, I decided to appeal to you, dear reader, to watch these videos of the column you didn’t read, because I can always count on you. 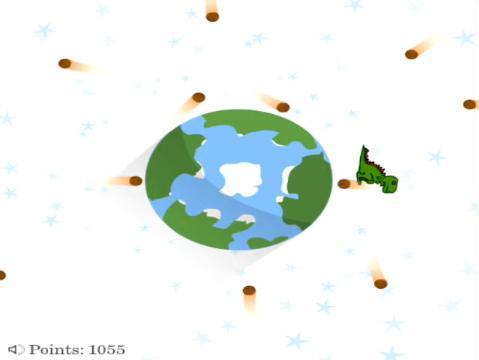 Two of the videos I reviewed were videos, and therefore not worth making a video of. The Flash games, on the other claw, are perfect viewing material for a lunch break, a break from studying, or love me I spent twenty whole minutes making these videos for you. 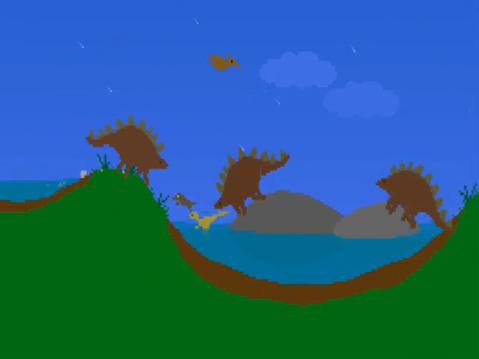 Featured here are The Last Dinosaur, three rounds of Dino Run, and Robot Dinosaurs That Shoot Beams When They Roar™. Avoid them at your own peril. OR ELSE!!!

…Wait, did I just threaten you to not watch these videos? Shoot.